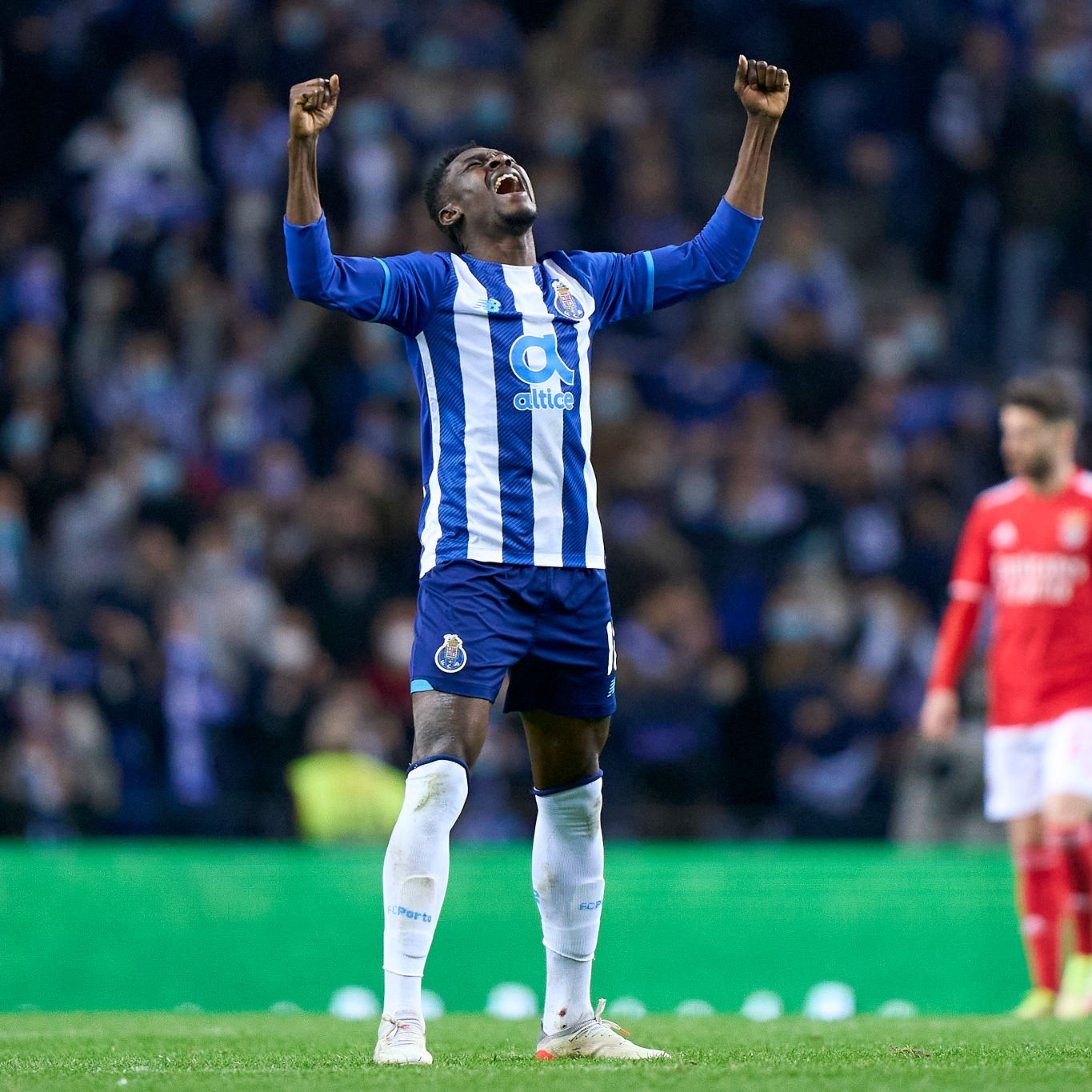 Sanusi scored with a thunderous shot in the fourth minute of added time, sending his team into raptures.

With one game remaining until the end of the season, Porto leads the standings with 88 points from 33 games.

Sporting Lisbon, their nearest rival, is second on the log with 79 points from 32 games.

Sanusi has scored three goals in 23 league appearances for FC Porto this season.

Last season, Sanusi and his colleagues were beaten by Benfica for the title.