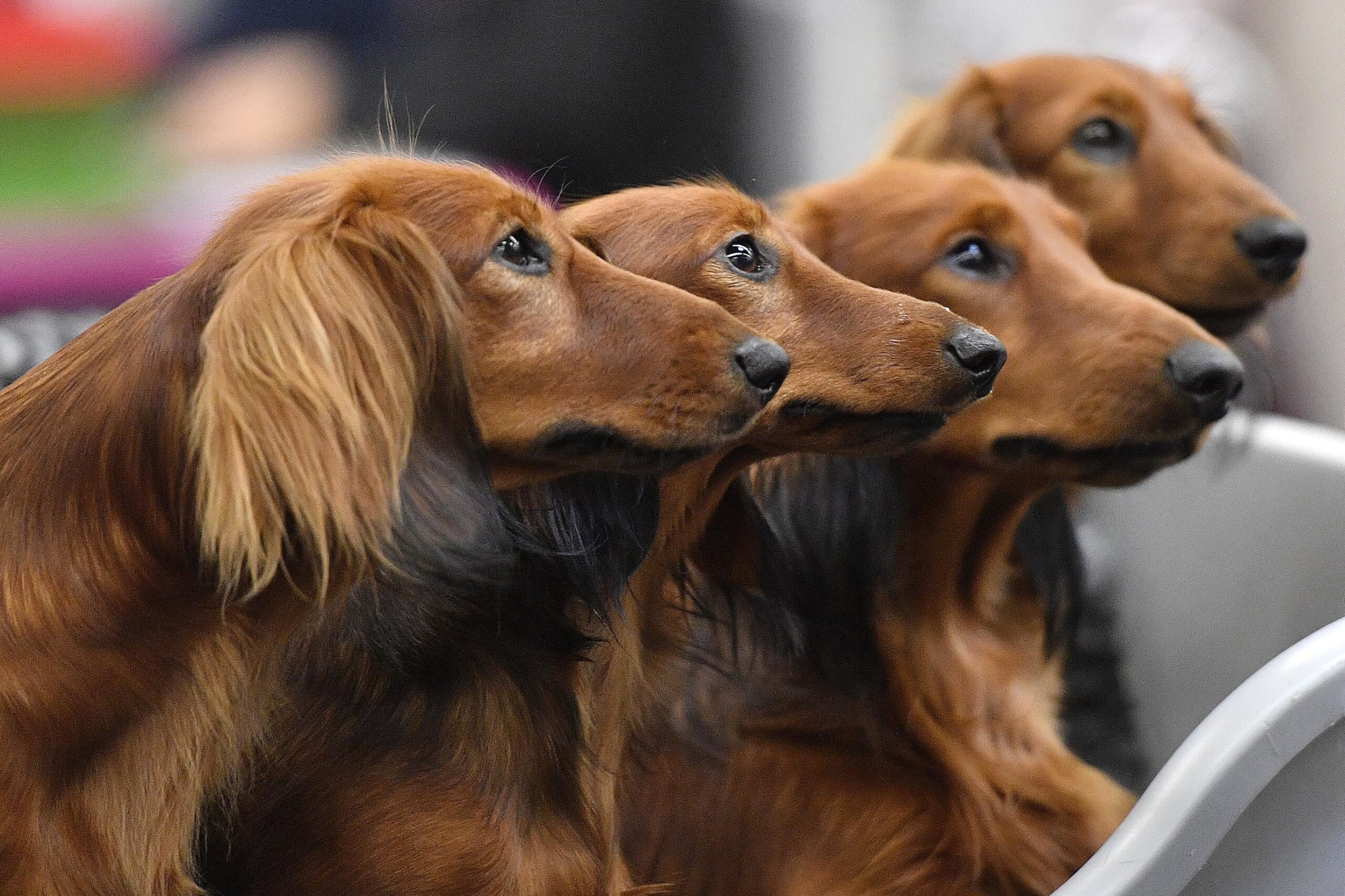 Research confirms what dog lovers know — every pup is truly an individual.

Many of the popular stereotypes about the behavior of golden retrievers, poodles or schnauzers, for example, aren’t supported by science, according to a new study.

“There is a huge amount of behavioral variation in every breed, and at the end of the day, every dog really is an individual,” said study co-author and University of Massachusetts geneticist Elinor Karlsson.

She said pet owners love to talk about their dog’s personality, as illustrated by some owners at a New York dog park.

And Rachel Kim’s mixed-breed dog is “a lot of different dogs, personality wise — super independent, really affectionate with me and my husband, but pretty, pretty suspicious of other people, other dogs.”

That kind of enthusiasm from pet owners inspired Karlsson’s latest scientific inquiry. She wanted to know to what extent are behavioral patterns inherited — and how much are dog breeds associated with distinctive and predictable behaviors?

The answer: While physical traits such as a greyhound’s long legs or a Dalmatian’s spots are clearly inherited, breed is not a strong predictor of any individual dog’s personality.

The researchers’ work, published Thursday in the journal Science, marshals a massive dataset to reach these conclusions — the most ever compiled, said Adam Boyko, a geneticist at Cornell University, who was not involved in the study.

Dogs became humanity’s best friend more than 14,000 years ago, as the only animal domesticated before the advent of agriculture.

But the concept of dog breeds is much more recent. Around 160 years ago, people began to selectively breed dogs to have certain consistent physical traits, like coat texture and color and ear shape.

The researchers surveyed more than 18,000 dog owners and analyzed the genomes of about 2,150 of their dogs to look for patterns.

They found that some behaviors — such as howling, pointing and showing friendliness to human strangers —do have at least some genetic basis. But that inheritance isn’t strictly passed down along breed lines.

Some breeds, such as huskies and beagles, may show a greater tendency to howl. But many of these dogs don’t, as both the owner survey and genetic data showed.

The researchers could find no genetic basis for aggressive behaviors nor a link to specific breeds.

“The correlation between dog behavior and dog breed is much lower than most expected,” said Jeff Kidd, a geneticist at the University of Michigan, who had no role in the research.

The Associated Press Health and Science Department receives support from the Howard Hughes Medical Institute’s Department of Science Education. The AP is solely responsible for all content.