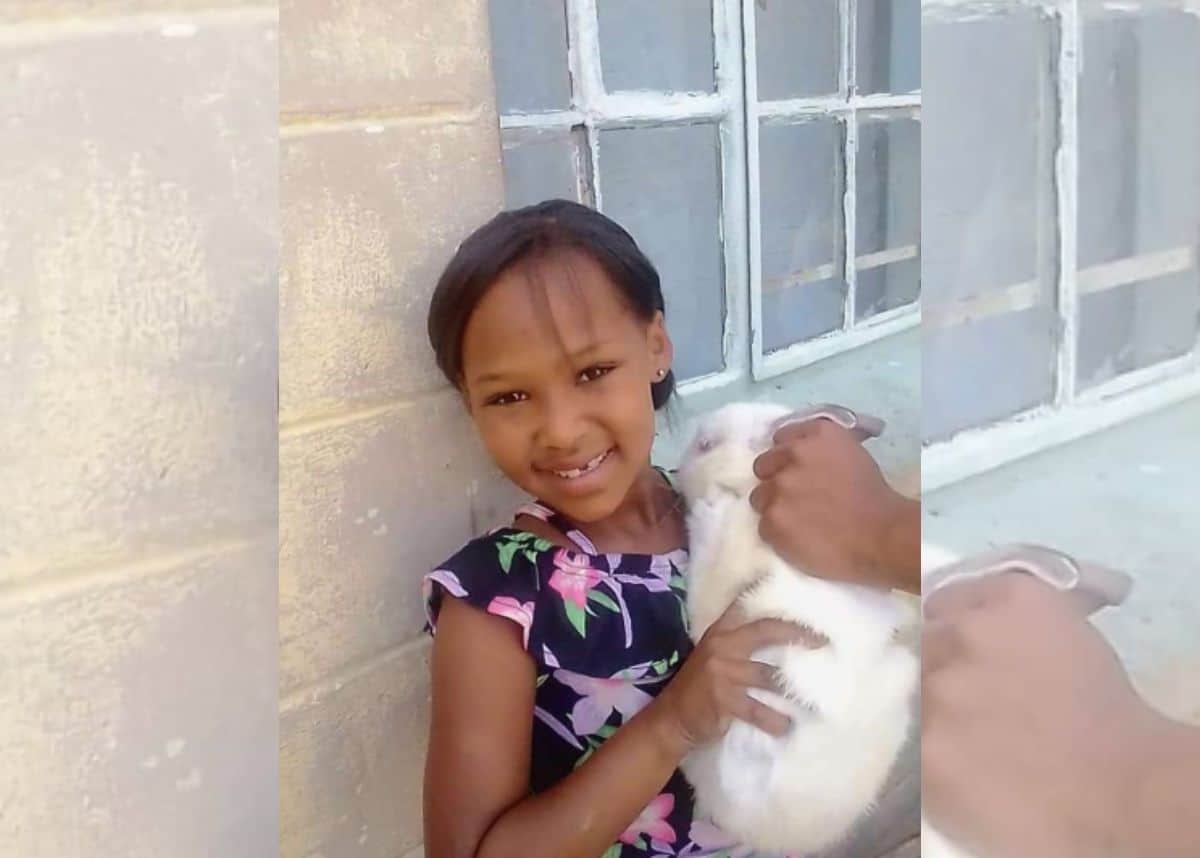 The man accused of sexually assaulting and murdering young Tazne van Wyk has been brutally beaten by his fellow inmates, after a scuffle broke out inside a prison van taking all involved parties to court.

Moyhdian Pangarker led police to the storm drain where he apparently hid the eight-year-old’s body, back in 2020. The Western Cape High Court was the venue for his trial on Monday – but proceedings came screeching to a halt, after he was left bloodied, bruised and in need of ‘urgent medical care’.

That’s because an altercation took place while the prisoners were in-transit. An attack was then launched against Pangarker, as several inmates dished out the kicks and punches. The injuries suffered by defendant are minor, but not insignificant.

The judge in this case has pushed the trial back to Wednesday 8 June, giving Pangarker 48 hours to recover. His estranged wife is set to testify later this week, as the family of Tazne van Wyk continue on their path to secure justice for the slain child.

The man who is on trial for the rape and murder of 8yo Tazné van Wyk from Cape Town was severely beaten up in a police truck by two other inmates on the way to court this morning. Moyhdian Pangarker is going for urgent medical attention. @TeamNews24