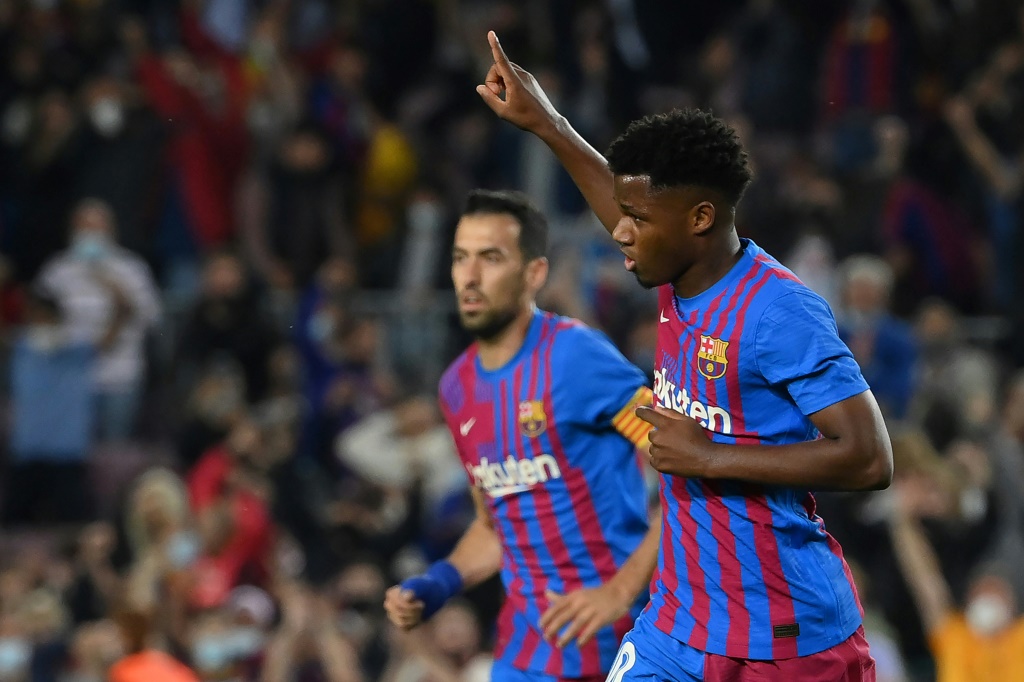 FC Barcelona forward Ansu Fati now has his own fate in his hands. Manager Xavi Hernandez has claimed that he is relying on the player’s own personal judgement to determine if he is finally ready to return to competitive action.

The 19-year-old has been suffering from a string of injuries since first picking up a major blow on his knee in November 2020. That initial injury kept him out for almost a year, but his return has been marred by setback after setback.

It has now been a year and a half of endless injury troubles, and after his latest setback in December, the club made it clear that he will not be rushed back in order to make sure that he won’t suffer another relapse.

His knee surgery in 2020 kept him completely off the pitch for nine months, leading him to opt out of going under the knife again after his latest injury. The current season has been an absolute nightmare for the youngster so far, having failed to string together enough matches to make a real impact. Under new manager Xavi, he has played under 90 minutes in total.

Now, Ansu has returned to training, but Xavi is allowing him all the time he needs to gain fitness and confidence. “It’s going to depend on him, on how he feels in training, after starting back last week,” said the manager, as quoted by Marca.

Nevertheless, things appear to be progressing well, with Xavi confirming that Fati has already trained three or four times with the rest of the squad albeit on a “reduced level.”

“How he feels will decide when he comes back,” added Xavi.

There is some hope that the new number 10 can make an impact in the closing stages of the season, with Barcelona determined to make a come-from-behind victory in La Liga. The morale at the Camp Nou is high, with Xavi’s arrival igniting a resurgence in form. Fati was expected to be the new wonderboy of the Barcelona attack, but his injuries have held him back. He will now have a chance to reset his career, and he will be the one to make the call once he feels ready.