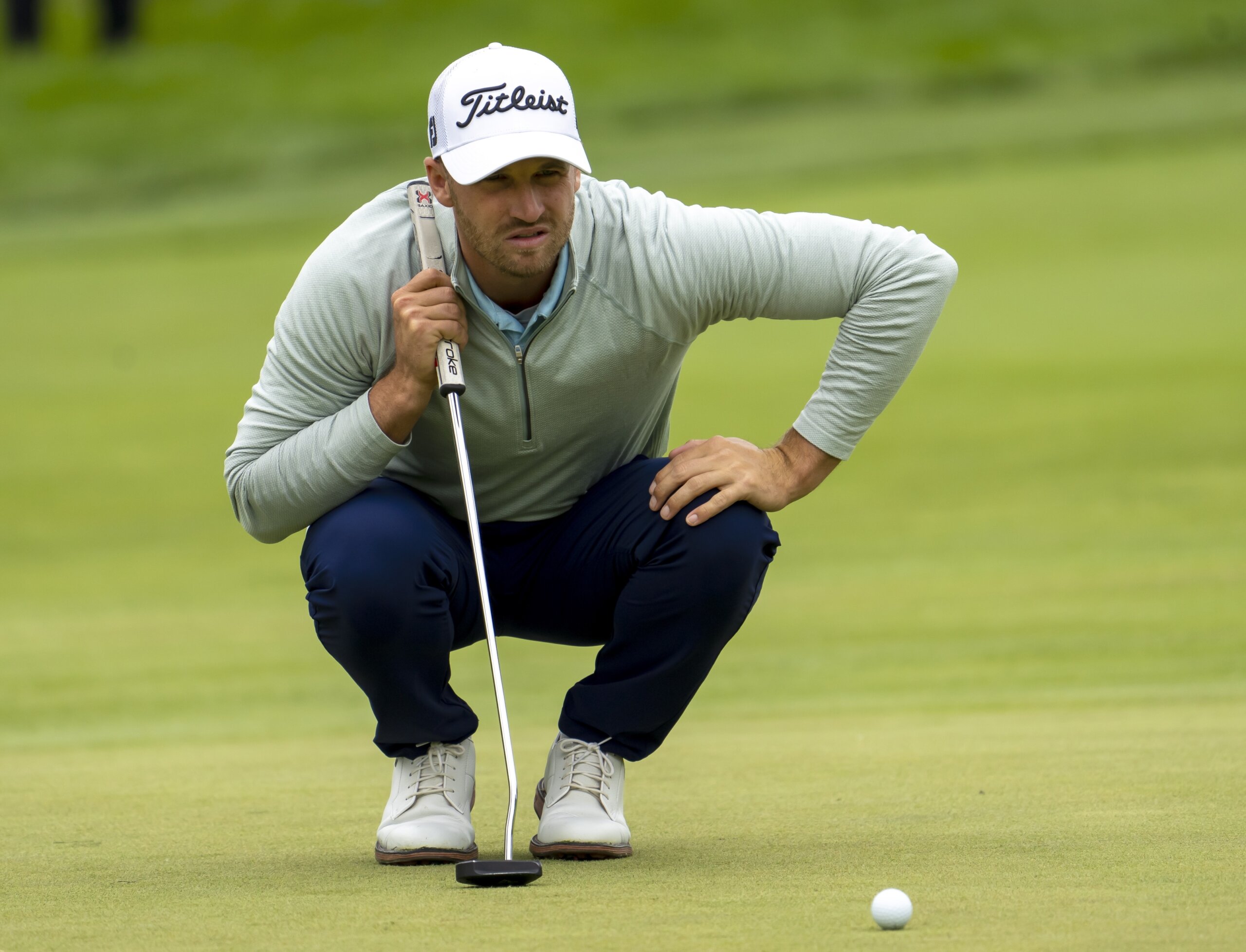 TORONTO (AP) — Wyndham Clark started the week with a late charge to play his way into the U.S. Open…

TORONTO (AP) — Wyndham Clark started the week with a late charge to play his way into the U.S. Open in a qualifier, and then he stayed hot Thursday in the RBC Canadian Open for a 7-under 63 to take the early lead.

Clark opened with five birdies in nine holes and kept bogeys off his card at St. George’s Golf and Country Club for the third round of his PGA Tour career at 63 or lower.

He led by one shot over Matt Fitzpatrick, while Doug Ghim had a 65.

Defending champion Rory McIlroy had six birdies in his round of 66 that left him tied with Tony Finau and Mackenzie Hughes, who would love nothing than to become the first Canadian to win his national open since 1954.

McIlroy had to wait three years to defend his title because of the COVID-19 pandemic that canceled golf’s fourth-oldest championship the last two years. He closed with a 61 to win by seven shots at Hamilton.

“I felt like the course was there to go even lower just from the rain and how receptive it was,” McIlroy said. “Overall, very happy with the start of the week, especially coming off a disappointing weekend at the Memorial last weekend.”

Clark didn’t break par over the final three rounds at the Memorial, and he wasn’t looking good in his 36-hole qualifier on Monday. But then he put together five birdies in an 11-hole stretch that allowed him to get into the U.S. Open next week at The Country Club outside Boston.

“It’s nice to see some putts go in,” Clark said. “I haven’t shot a low one in a while. I’ve had a lot of couple under par, 3-, 4-under pars in my last few events, but really felt like I left a lot of shots out there. This round I maximized pretty much everything out there.”

Clark putted for birdie on all but one hole, and he holed an 8-foot par putt on No. 12 early in his round.

Fitzpatrick started and finished his round with a birdie, holing a 35-foot putt on the par-3 eighth hole for a 64.

PGA champion Justin Thomas, who wanted to play the week before a major because it worked so well the last time, opened with a 69.

Masters champion Scottie Scheffler and Sam Burns were among those playing in the afternoon. The Canadian Open has attracted five of the top 10 players in the world.

They were keenly aware of a rival tour going on across the Atlantic in England, the first of the LIV Golf Invitational series in which 17 players who are PGA Tour members have been declared ineligible for the rest of the season.

McIlroy said he still might watch some of the streaming because he’s a golf fan, he’s curious and he has some friends in the field. But he’s a little skeptical about the names assigned to the 12 teams at LIV Golf, such as Niblicks and Cleeks.

“Certainly not going out to buy any team merchandise any time soon,” McIlroy said.