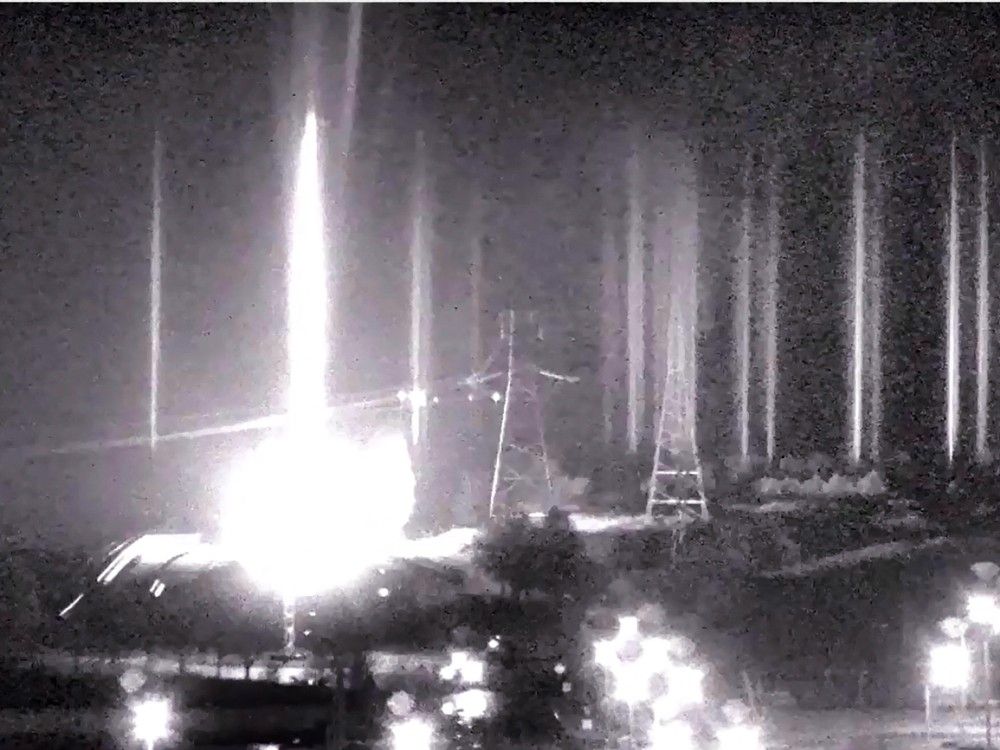 WASHINGTON — The world narrowly averted a nuclear catastrophe overnight when a fire broke out during a Russian seizure of the Zaporizhzhia nuclear power plant in Ukraine, the U.S. ambassador to the United Nations said on Friday, and demanded assurances from Moscow that such an assault will not happen again.

Speaking at an emergency meeting of the U.N. Security Council, Linda Thomas-Greenfield said the attack reflected a “dangerous new escalation” in Russia’s invasion of Ukraine and warned that “imminent danger” persisted, citing Russian troops whom she said were 20 miles (32 km) from Ukraine’s second largest nuclear facility.

The U.S. Embassy in Ukraine called the Russian assault on the Zaporizhzhia nuclear power plant a “war crime”. Pentagon spokesperson John Kirby said it showed how reckless the Russian invasion has been.

“It just raises the level of potential catastrophe to a level that nobody wants to see,” he told CNN.

No damage was done to the reactors and there was no release of radioactive material after a military projectile hit a nearby building on the site, U.N. atomic chief Rafael Grossi said on Friday in Vienna.

Two members of security staff were injured when the projectile hit overnight after the Ukrainian authorities reported a battle with Russian troops near Europe’s biggest power plant, which is operating at just a small fraction of its capacity with one of its six units still running at 60% capacity.

At a news conference called at short notice, International Atomic Energy Agency (IAEA) chief Grossi showed an overhead shot of the site and the building that was hit, a training center close to but separate from the row of reactor units.

“What we understand is that this projectile is a projectile that is coming from the Russian forces. We do not have details about the kind of projectile,” Grossi said, adding that the radiation monitoring system at the site was functioning normally.

“We of course are fortunate that there was no release of radiation and that the integrity of the reactors in themselves was not compromised,” he added.

Initial reports conflicted over whether one or two fires broke out at the plant, the Associated Press reported. Nuclear plant spokesperson Andriy Tuz told Ukrainian television overnight that shells fell directly on the facility and set fire to reactor No. 1, which is under renovation and not operating, and to an administrative training building.

On Friday morning, officials only referenced a blaze at the training building when they said that all fires at the plant were out — which Grossi also confirmed. The regional military administration reported unspecified damage to the compartment of reactor No. 1, but said it does not affect the safety of the power unit.

Russia’s Defence Ministry on Friday blamed the attack on Ukrainian “saboteurs.” Reuters could not independently verify what happened in the incident.

Russia’s invasion of Ukraine is the first time war has broken out in a country with such an advanced and established nuclear power program, the IAEA says. Zaporizhzhia is the biggest of the country’s four operational nuclear power plants, together providing about half Ukraine’s electricity.