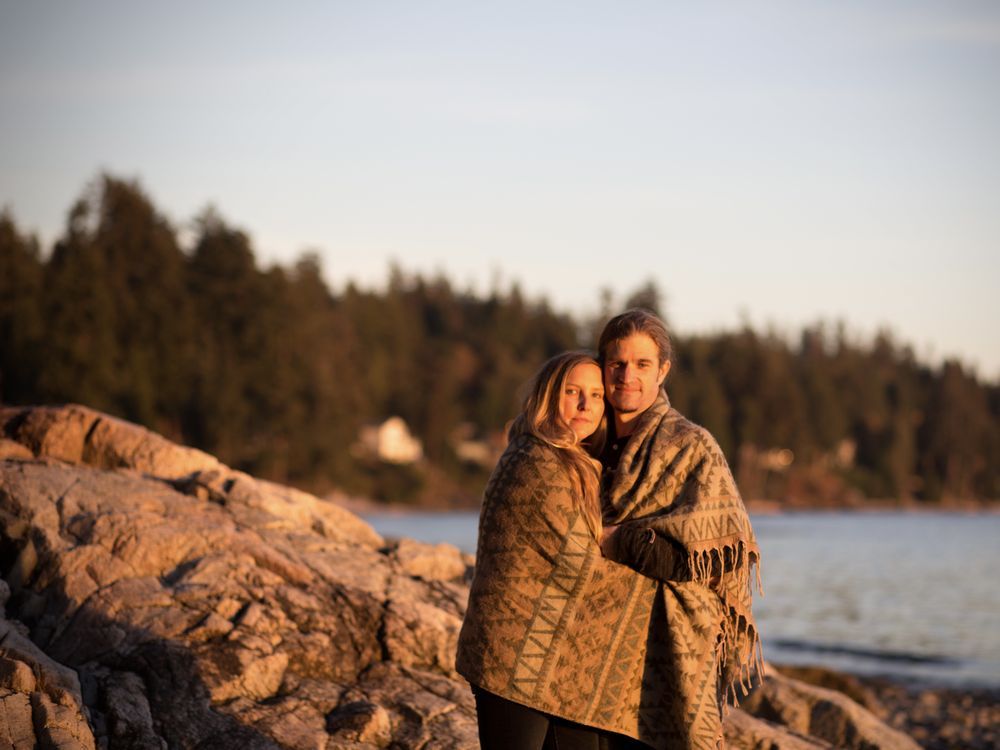 Ashley Doyle is on a mission to help others, and time could run out any month now.

The Sunshine Coast resident was 28 years old when she was diagnosed with inherited breast cancer 10 years ago, due to a mutation of a gene known as PALB2. At 33, she learned the cancer had metastasized and, another year later, that it had advanced to Stage 4.

She doesn’t know if she’ll live to see her 39th birthday in July.

“With my limited time, my goal is to do all that I can to find others with this same variant,” Doyle said from the home she shares with her husband, Mike Boulton.

The couple has been together 18 years.

“I want to contact as many close and distant relatives that I can to let them know that they can get genetic testing and not go through what I have gone through,” Doyle said.

And that effort to contact relatives, in Canada as well as Czechia/Slovakia, has been Herculean.

Doyle has filled in an extensive ancestral tree, connecting with second and third cousins where cancer is in the family, despite language barriers and medical privacy issues. She has also been in touch with researchers in Eastern Europe who have published papers on the PALB2 genetic mutation.

And she’s on a Facebook group called PALB2 Warriors , as well as a Czech/Slovak breast-cancer group using Google Translate.

Through her research she came across the work of Dr. Brian Shirts at the University of Washington in Seattle, whose specialty is genetic testing for hereditary cancer risk and other complex hereditary traits. Shirts leads a public-health program called ConnectMyVariant , which helps people with hereditary cancer connect with relatives who might also be at-risk. The doctor confirmed Doyle’s cancer was inherited from her paternal grandmother from Slovakia.

He also confirmed at least three other women, in peer-reviewed Czech/Slovak studies, are related to Doyle.

More than one per cent of the population worldwide likely has some sort of hereditary cancer risk, Shirts said (meaning about 50,000 B.C. residents at-risk would be a reasonable estimate).

“Hereditary breast cancer makes up about five to 10 per cent of all breast cancer,” he said in an email exchange. “It is more likely to be early onset, as it was in Ashley’s case.”

Shirts stressed it’s extremely important for relatives of people with known hereditary cancer to get tested.

“These chances of having a genetic risk variant are high enough that most cancer societies recommend genetic testing,” Shirts said.

Doyle is determined — you can hear the passion in her voice — to continue her mission of finding all the relatives she can to alert them to the possibility they carry that same faulty gene. You can reach out to her on her Instagram account.

“I have to try my best,” she said. “My life expectancy, sadly, is very low, I don’t know what’s going to happen.”