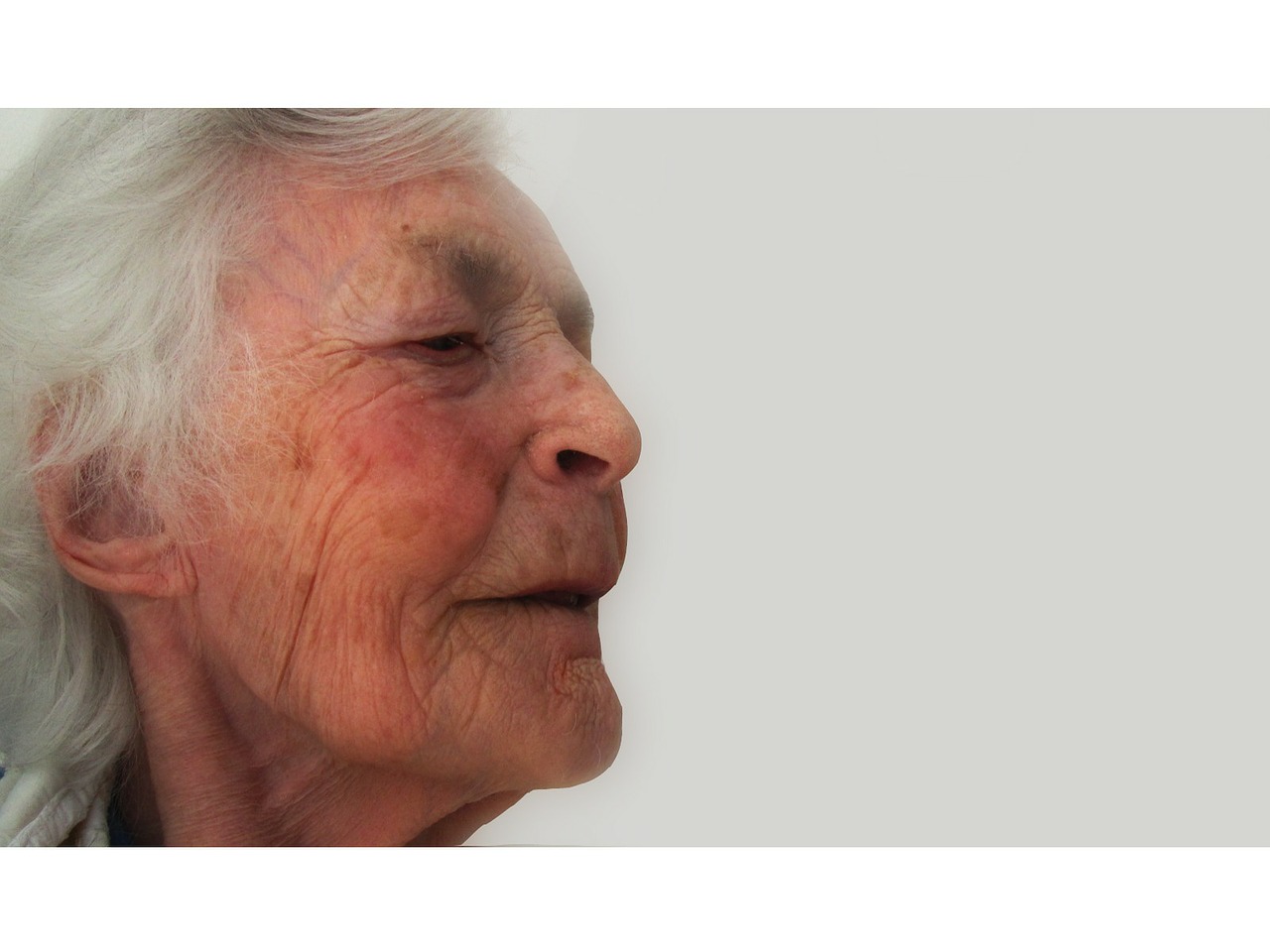 A court in Essex, England has acquitted a 60-year-old woman of murdering her 89-year-old mother who was suffering from dementia. She had admitted to killing the victim, but will now be facing a lesser charge of manslaughter. The woman, named Cheryl Banks, was also the primary caregiver of the victim, Winifred Grover.

Banks had admitted to killing her mother by smothering her to death in June last year. However, she has now been cleared of the murder charge by the Basildon Crown Court. The trial in the case is still ongoing and she is due to be sentenced on April 1.

According to Essex Police, Grover used to live with her daughter Cheryl and her family for the last three years. The woman was found dead at their house in Lenmore Avenue, Grays. Her post-mortem report later revealed that the most likely cause of Grover’s death was “smothering.”

Banks had even attempted to take her own life after smothering her mother, but she survived the suicide attempt.

“The defendant gave her mother patient and loving care, effectively 24/7, and no doubt that placed a great burden upon the defendant Mrs. Banks,” Prosecuting attorney Christopher Paxton QC informed the jury during the hearing of the case.

Cold water and dementia: Finding the link between low temperature and mental illness

He continued: “Mrs. Banks was in the sitting room next to the bedroom. She was lying on the sofa and told her son she had not taken enough tablets to kill herself. She then confessed to killing her mother saying she smothered his grandmother,” added Paxton.

The defence argued that Cheryl Banks had been suffering from depression, which also included psychotic symptoms, when the incident took place.

In a statement to police, Banks had said that she was herself suffering from mental health issues for quite some time and that she did love her mother.

“It is clear to me that Cheryl Banks was struggling with her own mental health and with the demands of being her mother’s full-time carer. Sadly, this led to her taking matters into her own hands,” Detective inspector Kevin Hughes told BBC.

“I know there may well be empathy for the position Banks found herself in, but there can be no justification for taking the life of someone else,” he added. Banks is due to be sentenced on April 1.