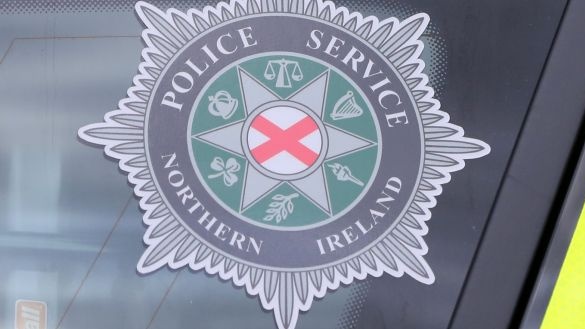 A woman has been arrested as part of a murder investigation after a man was stabbed in west Belfast.

A man was pronounced dead at the scene and a woman is in custody awaiting enquiries, the force added.

Mr Caldwell added: “However, I would appeal to anyone with information about this incident to contact us on 101 quoting reference number 1950 of 01/03/22.”

Reports can also be made online on the force’s website or anonymously via charity Crimestoppers. – PA