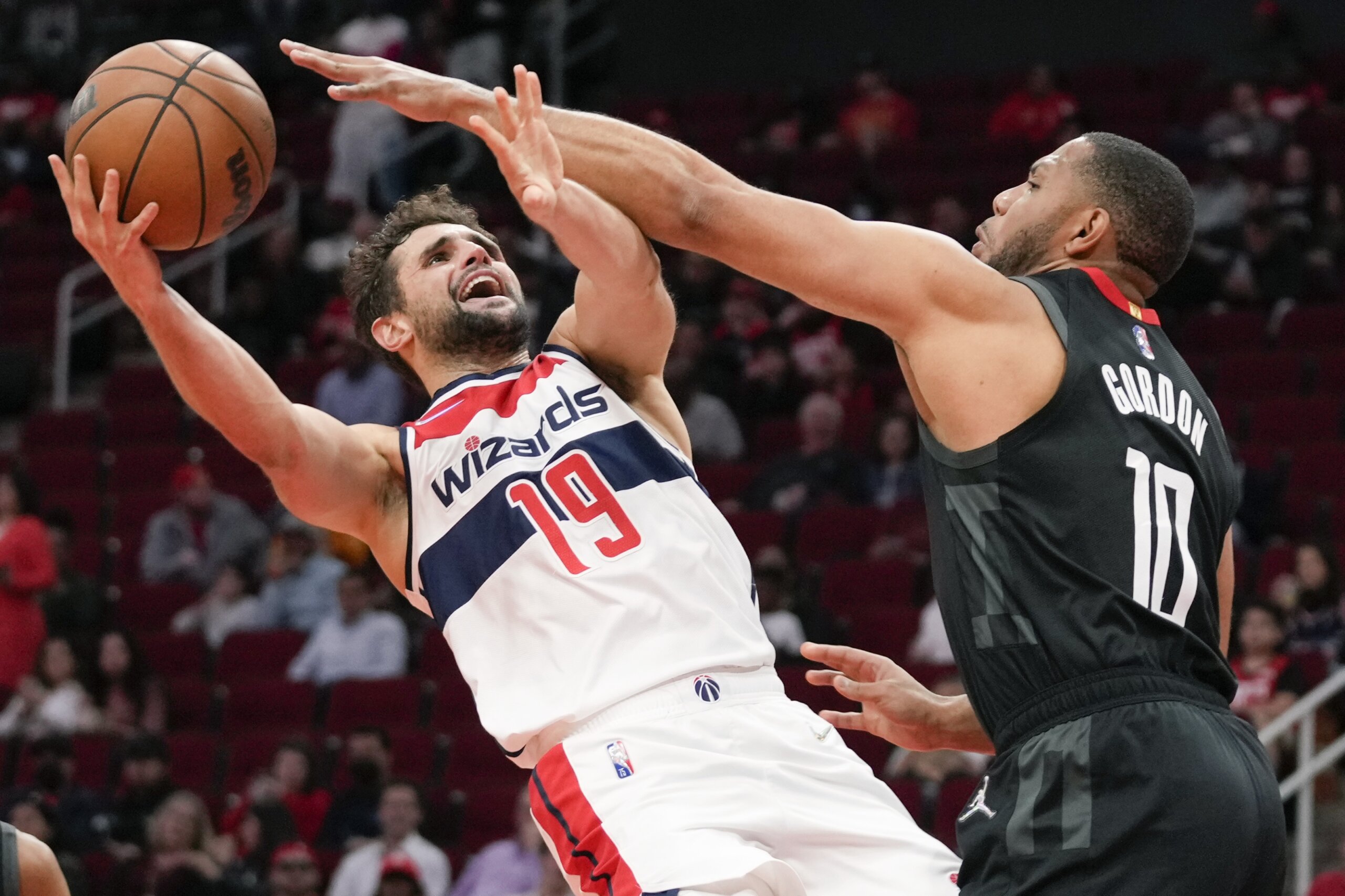 The idle Washington Wizards have been eliminated from NBA playoffs contention by virtue of the Atlanta Hawks’ 131-107 victory over the Cleveland Cavaliers Thursday night.

The idle Washington Wizards have been eliminated from NBA playoffs contention by virtue of the Atlanta Hawks’ 131-107 victory over the Cleveland Cavaliers Thursday night.

Washington, who have now missed the playoffs three of the last four seasons, entered Thursday trailing Atlanta for the final berth in the play-in tournament by 5.5 games with six regular-season games remaining. The Wizards were off after defeating the Orlando Magic at home Wednesday.

On Friday, the Wizards will look to bounce back against the Dallas Mavericks in their final game of a four-game homestand. Tip-off is set for 7 p.m.

The matchup will also be the first meeting between the two teams since they both agreed to a trade deadline deal which sent Kristaps Porzingis to Washington for Spencer Dinwiddie and Davis Bertans.

This is a developing story and will update.