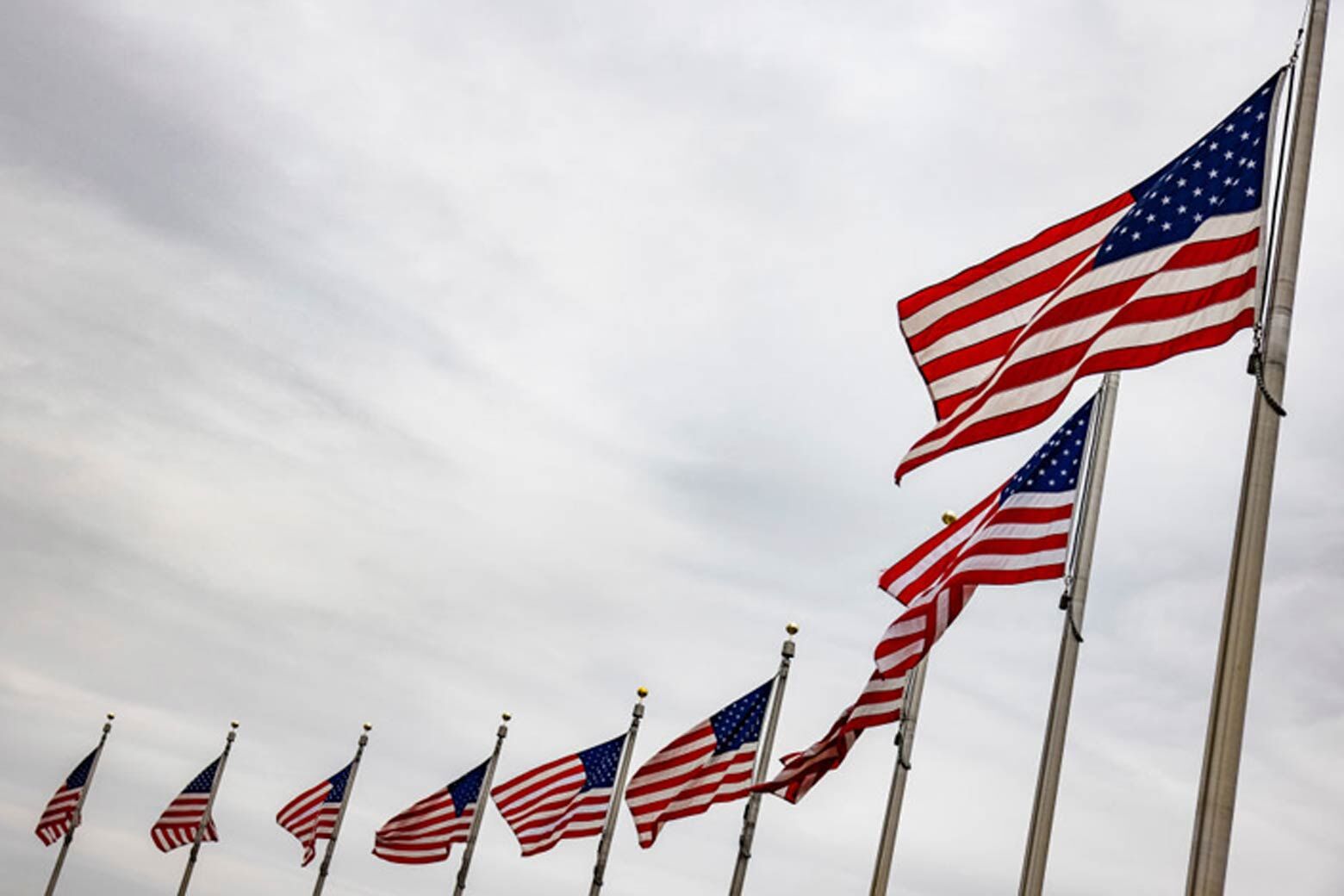 Thunderstorms could bring damaging wind gusts, a risk of small hail and even an isolated tornado to the D.C. region on Thursday afternoon and evening.

Thunderstorms could bring damaging wind gusts, a risk of small hail and even an isolated tornado to the D.C. region on Thursday afternoon and evening. Here’s what you need to know.

After a relatively mild day, a cold front approaching from the Ohio Valley will kick off a round of storms likely to impact D.C. and Baltimore around the evening commute.

If you’re headed out Thursday, be aware of the risk of damaging straight-line winds in any storms that develop, especially in Northern Virginia and Central Maryland.

Severe thunderstorm watches are in effect across the listening area until 10 p.m.:

While wind and small hail will be the main threat, an unstable atmosphere and ample wind shear mean an isolated tornado isn’t out of the question.

Winds will be high even outside of storms: In a Wind Advisory for the WTOP listening area until 8 p.m. tonight, the National Weather Service said southerly winds gusting up to 50 mph could blow around unsecured objects, down tree branches and lead to localized power outages.

“March came in like a lamb and will be going out like a lion,” Storm Team4 meteorologist Chuck Bell said. Our most likely time for severe storms will come from 4 p.m. to 10 p.m. with damaging wind gusts and one-inch diameter hail being the primary threats.”

A line of thunderstorms is expected to build along the Interstate 81 corridor starting around 3 p.m. and slowly move eastward, nearing I-95 over the following hours. As of midday, the National Weather Service had raised much of the region to an “enhanced” risk for severe weather, its third-highest of five risk levels.

If the forecast holds, western parts of the area — including Loudoun, Fauquier counties — will hear their first rumbles of thunder between 3 p.m. and 6 p.m. with storms reaching the immediate D.C. and Baltimore metro regions, along I-95, between 4 p.m. and 8 p.m. on Thursday. Expect damaging winds and small hail in stronger storms.

Warm and breezy this afternoon, but that will bring the risk of severe thunderstorms this afternoon into this evening. Stay weather aware, and be ready to act if a warning is issued for your area, or if severe weather threatens. #VAwx #WVwx #MDwx pic.twitter.com/RXOGk9bvhD

This same severe weather has triggered some costal flood warnings along the Anne Arundel county shoreline until 11 p.m. No other flood warnings are in effect at this time and flooding is not expected to heavily impact the region.

Storms clear to the east after dusk Thursday, but periods of light rain will continue into Friday commute. Friday will be blustery and cooler, Bell added, before winds diminish and skies clear tomorrow evening.

For the latest road and traffic conditions, see WTOP’s traffic page or listen to updates every 10 minutes online or on the air at 103.5 FM. Download the free WTOP News app for Android and Apple phones to sign up for custom traffic and weather alerts.

WTOP’s Matt Small and Abigail Constantino contributed to this report.

THURSDAY: Warm and windy with scattered rain showers and evening thunderstorms. Some storms may be severe with damaging winds, hail and a brief tornado possible between 4 p.m. and 10 p.m. Highs in the upper 60s to mid 70s.

FRIDAY: Mostly cloudy, windy and cooler with an isolated shower chance. Highs in the mid 50s to 60.

SATURDAY: Sunny and cool with highs in the upper 50s to low 60s.

SUNDAY: Breezy day with early clouds, some sprinkles and showers clearing to mostly sunny skies. Highs in the low 60s.