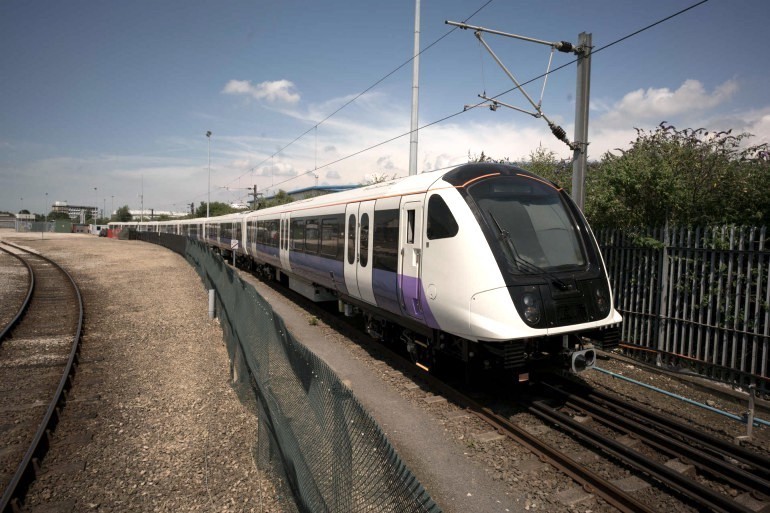 With another tube strike, Londoners may be asking themselves: will tube trains ever be driverless?

As London Reconnections brilliantly dissects; the whole ‘driverless’ thing is open to interpretation anyway. DLR trains are often perceived as driverless, owning to the fact passengers can famously sit up front as if on some low-thrills urban rollercoaster. But DLR trains still have a ‘train captain’, and are still essentially manned (it’s just that the driver’s not in the cab).

‘Automatic Train Operation’ is already a thing on some tube lines, and has been for decades. A few years back I got to ‘drive’ a train between Westminster and Southwark on the Jubilee line, and it merely involved pressing a couple of buttons. (Still felt amazing.) However, some other, trickier stretches of the Jubilee line involve manual intervention; indeed, the 160-year-old tube network is full of quirks. That’s one of the reasons every tube train still has a cab manned by a driver.

Technology is now pushing the driverless envelope; the New Tube for London trains designed by Siemens — and due to roll out from 2025 — have fully driverless capability, but again, will be manned by a train captain at all times. Sadiq Khan has gone on record as saying about deep tube lines: “For reasons of safety, they are not suitable for driverless trains and there are no plans for their introduction.”

Unions certainly play their part in arguing against driverless trains. Safety really is the key reason that, one way or another, London’s transport network remains manned. A million and one things could go wrong — from a bag stuck in the doors to a dog on the line to a terrorist attack — and often the quick wits of a human has what it takes to react.

So what of Elizabeth line trains? Just like those Siemens trains, they’re all new and shiny and clever. But they also have fresh infrastructure, wider tunnels and the like. Well, the Class 345 trains are, in a sense, driverless. As London Reconnections tells us: “…the Elizabeth Line will be able to run, fully automated, throughout its central section. There it will be running on a new railway, on new track, through new stations…”

Because Crossrail (or the Elizabeth line as it’ll be when it opens) consists of new stations/tunnels/track in its central core, this is essentially a clean slate — an open invitation to go ‘full on driverless’. Yet Elizabeth line trains will still have drivers — around 140 of them — and they’re already at work, beneath our feet, testing out the track.

Why? Safety and unions aside, there’s also the fact that the Elizabeth line runs from Reading to Shenfield; outside of the network’s central core, the Class 345s will be sharing mainline infrastructure with other trains, and at speeds of up to 90mph. You’re going to want a driver for that.

There will, however, be one ‘driverless’ feature of Elizabeth line trains; there’s the option of using an ‘auto reverse’ function. This cleverly allows drivers to walk to the other end of the train while it reverses itself into sidings in Westbourne Park, allowing them to be ready to restart the service in the opposite direction from Paddington.

In that respect, and that respect only for now, Elizabeth line trains will be ‘driverless’.