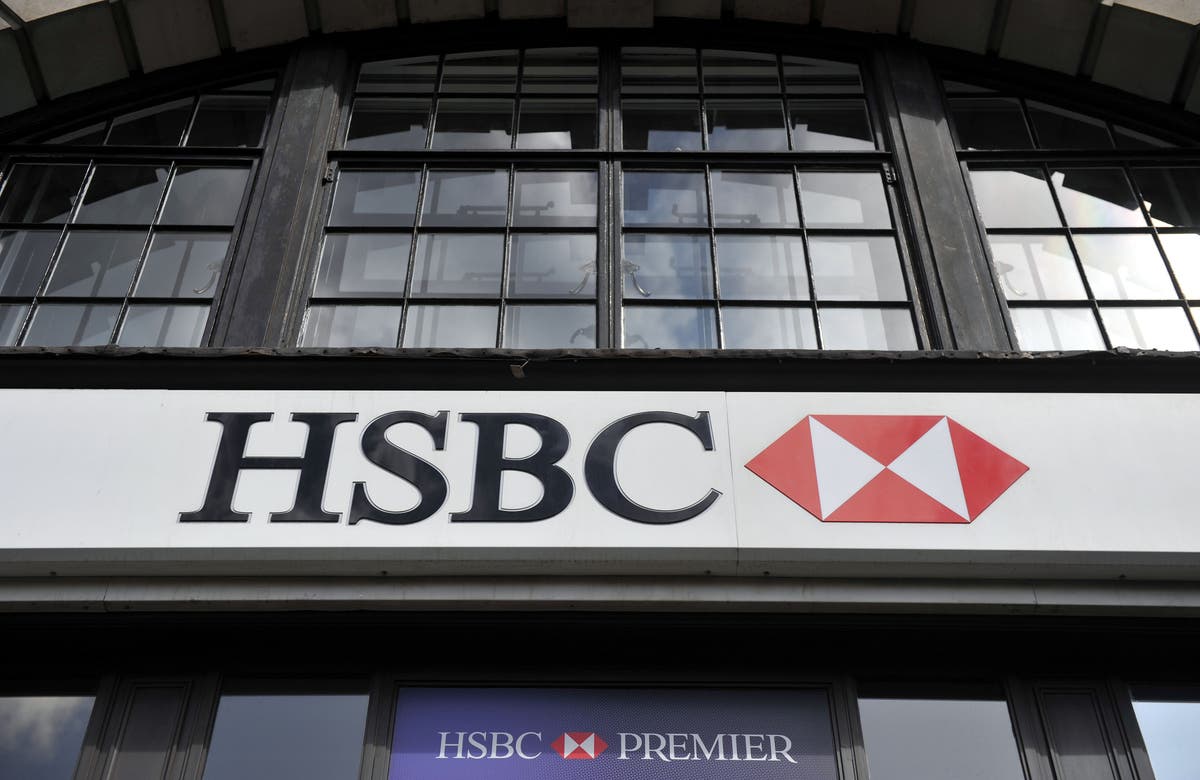 t is possible, just about, to feel sorry for our banks at the moment.

On one level, since interest rates are going to rise probably quite rapidly, their profits are going to jump without them doing a single thing. This will flow through to bonuses to be paid next winter, about the time half the nation is perishing cold, wrapped in blankets, too poor to leave the house.

But the Russian situation is particularly tricky for them, I think.

A piece in the FT the other day made the point that the levels of asset seizures and freezes and the number of economic and trade restrictions are unprecedented.

This has simply never happened before on this scale, and the banks are expected to implement many of the sanctions – or else.

This may not be as easy as all that.

On Tuesday, HSBC said that while it is not taking on new custom in Russia, it does have about 300 existing clients there – multinationals trying to navigate their way through extremely tricky waters.

Should it just ditch those companies, who are reliant on a global bank to take its deposits, pay its staff?

Surely it should not, but it is open to at least the allegation that it is thereby doing something terribly wrong.

We should never forget that the bankers owe us, in perpetuity, for the 2008 financial crash they collectively engineered.

Don’t ever let a banker rewrite history by saying this wasn’t their fault. It was, aided by fairly careless government policies the bankers were all in favour of.

But they coped well, mostly, with Covid, funnelling money where it was needed, functioning in the most trying of circumstances.

If they are part of the process by which we get through the Ukraine war, we might have to concede they have at least paid off part of the bill they owe.