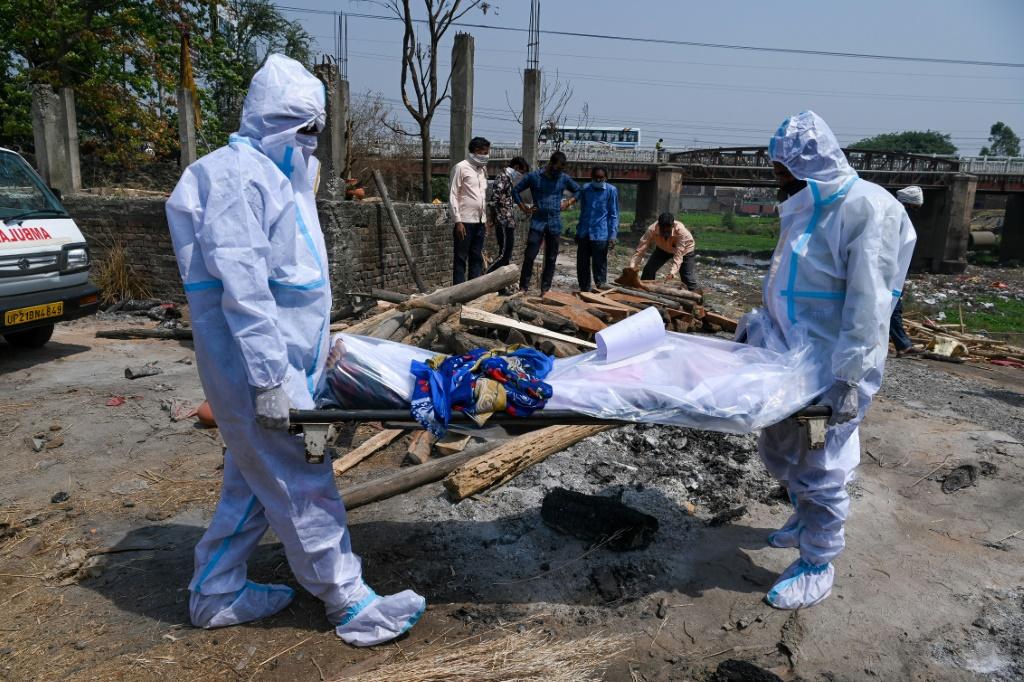 The World Health Organisation (WHO) has accused India of stalling the health agency’s efforts to revise the global Covid death toll after it reportedly pegged India’s death toll at 4 million as against the official figure of 520,000.

The report has not been published yet, but it suggests that India under-reported its death toll by some 3.5 million. The Indian government has reportedly asked WHO to publish the report in “ten years’ time.”

The excess mortality estimate has been produced through a collaboration between the United Nations Department of Economic and Social Affairs, WHO, and a WHO technical advisory group. According to a report in Devex, the Indian government does not agree with the WHO estimate.

According to a report in The Independent, the country failed to submit its entire mortality data for the last two years and the researchers had to use data gathered from at least 12 states.

“While WHO is doing everything to work to address concerns, this must be balanced against WHO’s obligation to publish health statistics. Therefore, the estimates will be published, but noting India’s reservations,” a WHO spokesperson said. The WHO intends to publish the report in April 2022.

The Indian Health Ministry, in a statement released on Tuesday, raised objections to the methodology used by the world body to compute excess deaths and has shared its “concerns” with the agency.

“The model gives different mortality estimates when using data from Tier 1 countries and unverified data from 18 Indian States. Such wide variations raises concerns about validity and accuracy of such a modelling exercise,” read a part of the statement.

In a Twitter post, John Wakefield, member of the WHO’s Technical Advisory Group, called the Ministry’s statement “inaccurate,” and posted a link to a research paper describing the method employed in preparing the report. Wakefield is also a professor of biostatistics at Washington State University.

Last year, Indians were left scouring for oxygen cylinders, hospital beds, and medicines during the catastrophic second Covid wave. All social media platforms were flooded with messages from people looking for beds in hospitals for themselves or for their relatives. The second Covid wave had overwhelmed the entire health infrastructure. Many people died waiting for oxygen cylinders to arrive.

People were struggling to find empty cylinders as well, as oxygen refilling facilities were requesting customers to procure their own cylinders for a refill. Countries like the United States, Russia, France, Germany, and Britain had then sent emergency supplies to India, including oxygen generators, face masks, and vaccines.