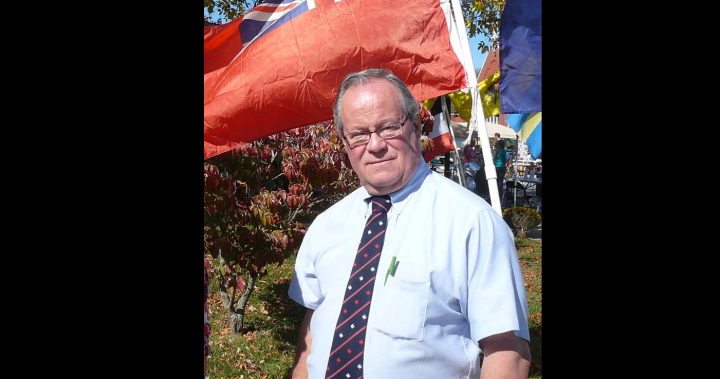 A well-known white nationalist is making another run to be the mayor of Hamilton.

Paul Fromm, 73, whose been a part of an organization defending websites promoting Holocaust denial, has officially registered as a candidate for city halls’ top job.

The founder of the Canadian Association for Free Expression (CAFE), a non-profit that has intervened in several human rights cases across Canada, signed on for the second time having registered as a candidate in the 2018 election.

He finished seventh among 15 candidates in that campaign.

The past head of the city’s taxi drivers’ union, Ejaz Butt, and a street preacher who participated in the 2022 “Freedom Convoy” in Ottawa, Solomon Ikhuiwu, have also registered as candidates.