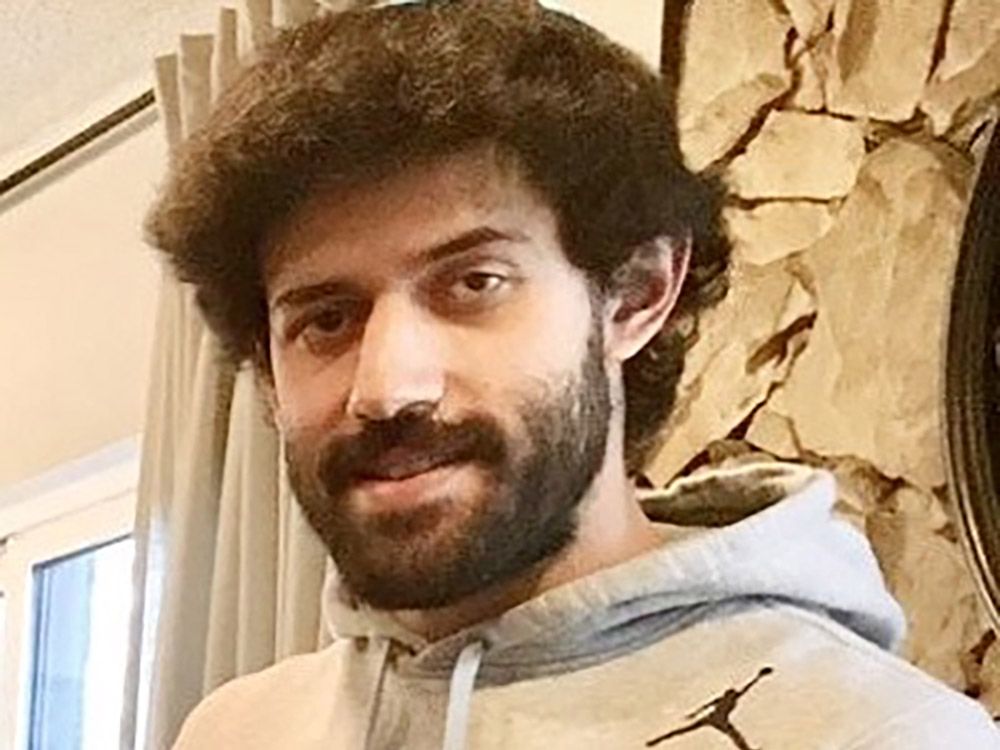 Investigators have confirmed Grempel was taking transit on the night of May 14, 2021, before he suddenly disappeared

Bernard Grempel was last seen an May 14, 2021, taking transit in the Surrey-New Westminster area late in the evening.

As the first anniversary of his disappearance approaches, Surrey RCMP are still seeking answers and asking for the public’s help with clues.

Investigators have confirmed Grempel got on a SkyTrain at Surrey Central station at about 10:30 p.m. and arrived at 22nd Street station in New Westminster at 10:53 p.m.

They believe he got on a 340 bus headed for Scottsdale exchange just before 11 p.m. Video evidence failed to confirm where he got off the bus.

“Thank you to the public for all the tips that we have received over the past year and continue to receive,” said RCMP Cpl. Vanessa Munn in a release. “Our investigators have followed up on all tips and will continue to do so until Bernard is found.”