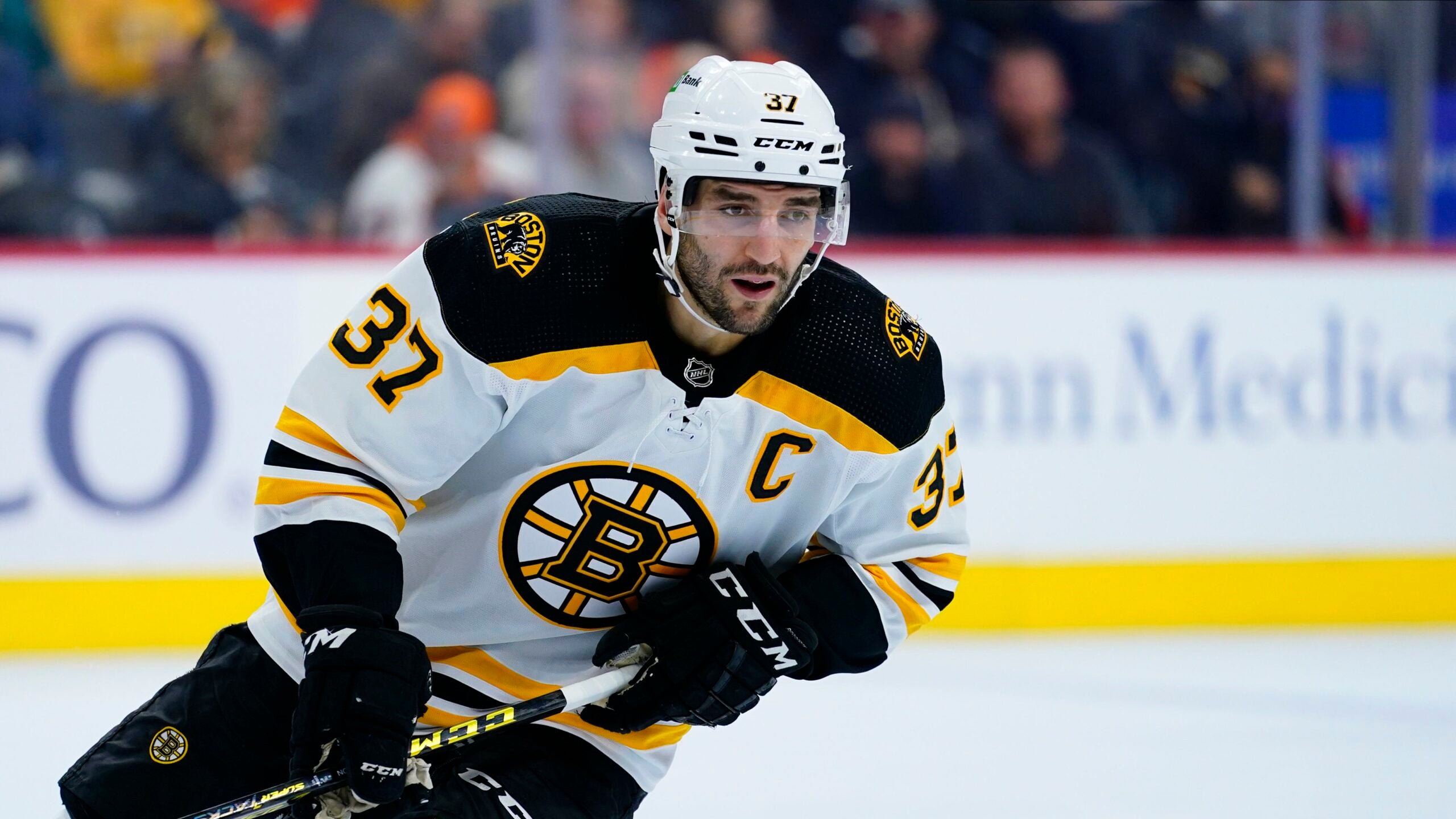 As with many modern athletes, watching Tom Brady winning Super Bowls was part of Bruins center Patrice Bergeron’s life since before he became a professional athlete.

“It’s funny because when I was 16, playing midget triple-A back home, I think that was the year [the Patriots] won their first Super Bowl with that field goal, [Adam] Vinatieri. It was a last-second thing and I think they were kind of the wild card to win it,” Bergeron said on a video call Tuesday.

Now that Brady’s officially hanging up his cleats after weeks of speculation, Bergeron, like the rest of the sports world, is getting ready for a new world: one without Brady at the top of NFL year after year.

But even all those years later, the Bruins star still remembers what watching the all-time great quarterback earn his first Super Bowl title meant to Bergeron and his junior team, the Seminaire St-Francois Blizzard in Quebec City.

Two years later, Bergeron came to the Bruins for his rookie season in 2003 just in time to watch Brady and New England win their third title in four years, sparking the first of their two dynasties.

Much of that had to with the legendary quarterback, whom the Bruins’ mainstay praised as an inspiration on Tuesday.

“His competitiveness, first and foremost,” Bergeron said about what stood out to him about Brady. “The way that he approached the game, the way that he competed and wanted to win — his will to win was bar none the best I’ve seen and witnessed. It was a pleasure to watch for 22 years, I think. Amazing career, and a well-deserved retirement.”