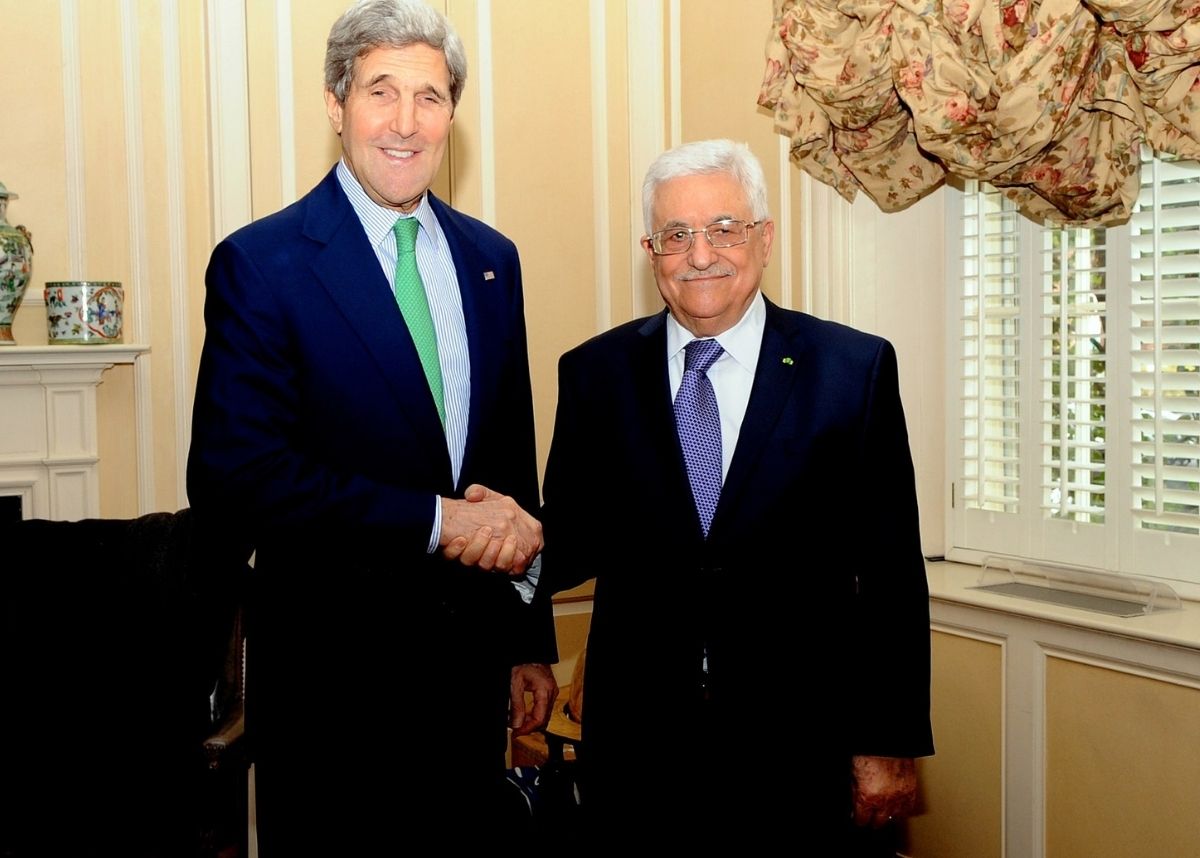 Here’s a look at what happened on this day, 09 January, throughout history. We remember the news, events, and people that influenced the course of history forever.

2015 | The perpetrators of the Charlie Hebdo attack in Paris two days earlier were both killed after a state of hostilities. The second hostage situation, related to the Charlie Hebdo shooting, occurred in a Jewish market in Vincennes.

2014 | On this day in Japan an explosion at a Mitsubishi Materials chemical plant in Yokkaichi killed at least five people and injured 17 others.

2011 | Iran Air Flight 277 crashed close to Orumiyeh in the northwest of the country, 77 people were killed.

2004 | A boat carrying Albanian illegal immigrants near the Karaburun Peninsula towards Brindisi, Italy;  exposure to the elements killed 28 people.

2015 | In Mozambique 75 people were killed and more than 230 people ill in a mass poisoning at a funeral involving beer that was contaminated with Burkholderia gladioli.

ALSO READ: On This Day: What happened on 08 January?

ON THIS DAY: DEATHS

1979 | Charlton Athletic players Mick Flanagan and Derek Hales were sent off for fighting in the FA Cup Third Round match against non-league players Maidstone United on this day.

2008 | The film directed by Anne Fletcher, “27 Dresses” was released in the United States on this day.

Mount Kilimanjaro in Tanzania is the highest single freestanding mountain in the world with 5 895 metres above sea level and about 4 900 metres above its plateau base.