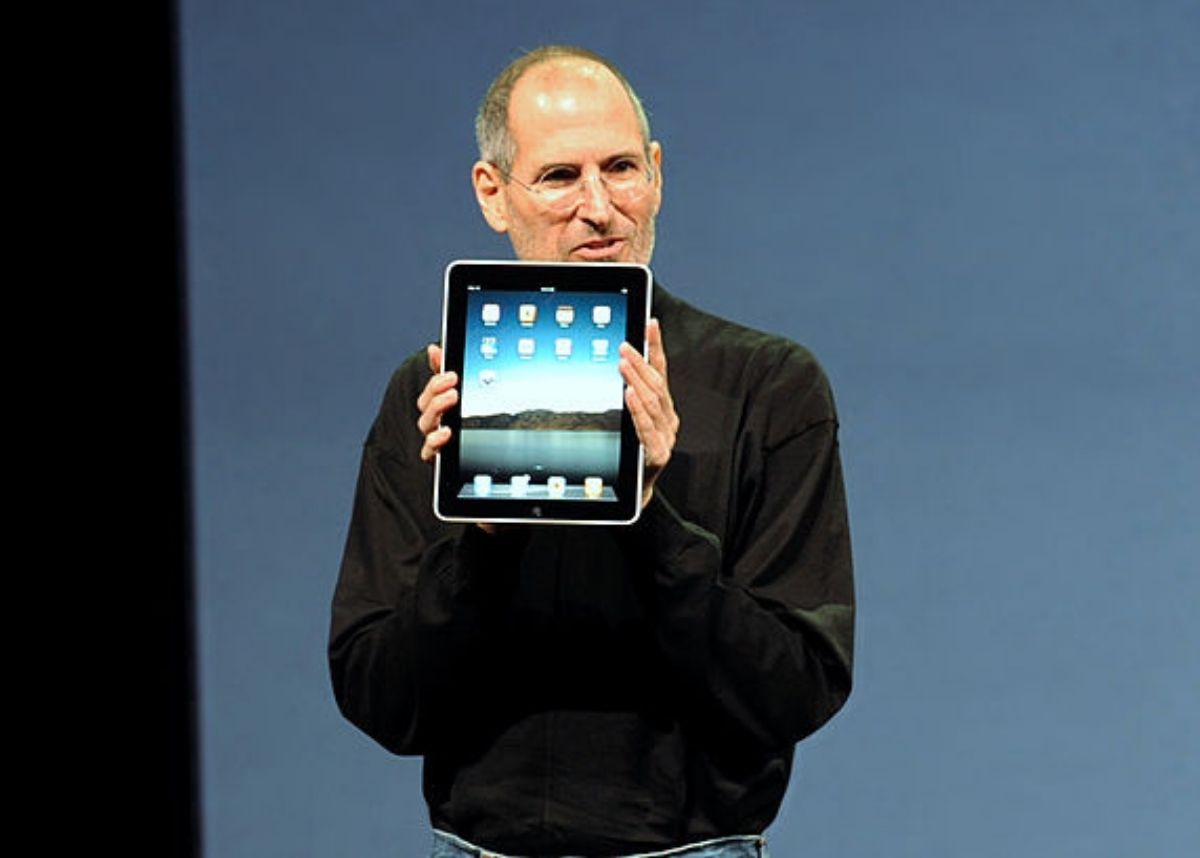 Here’s a look at what happened on this day, 03 April, throughout history. We remember the news, events, and people that influenced the course of history forever.

2017 | At least 14 people were killed and several others were injured when a bomb exploded in the St Petersburg metro system.

2010 | On this day for the first time Apple Inc released the first generation iPad, a tablet computer Wi-Fi variant in the United States. Apple CEO Steve Jobs announced its release.

ALSO READ: What happened on 02 April?

ON THIS DAY: DEATHS

1915 | Oldham’s Billy Cook received a 12-month ban after refusing to leave the pitch when he was sent off on this day in the First Division match against Middlesbrough, hence the referee abandoned the game.

Burundi participated for the first time at the 1996 Olympics and Vénuste Niyongabo won a gold medal.