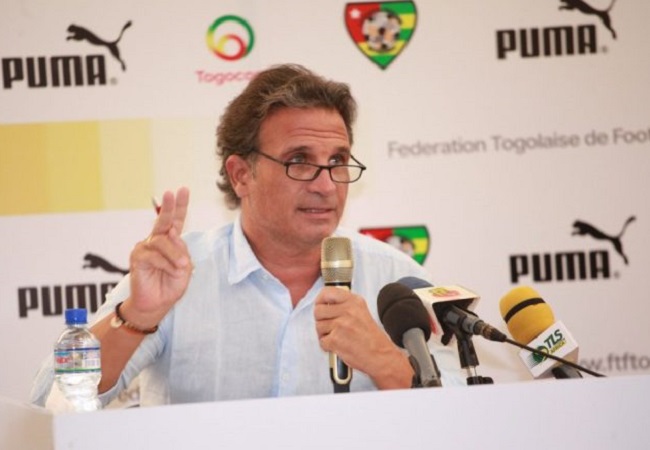 If after missing the two previous editions of the TotalEnergies African Cup of Nations – AFCON, the Sparrowhawks of Togo, in order to advance to the final stage to take place in Ivory Coast, have to battle with their fellow West Africans, the Stallions of Burkina Faso and the Blue Sharks of Cabo Verde who played a big part in the previous edition, Eswatini, the only team from COSAFA, need to familiarize themselves with the West Africans in Group B.

Special mention to Burkina Faso which thwarted the predictions to integrate the last four of the competition, having previously come out of the group of hosts Cameroon.

During the last edition, the Stallions have shown character outgoing the Carthage Eagles in the quarterfinals.

For these qualifiers, against the Blue Sharks, there is revenge in the air, the Burkinabés having won 1-0 in their group match in Cameroon.

So in this group B, Eswatini are expected to play the troublemakers.

“This is a balanced group with teams that I know. Burkina Faso where I worked for 8 years. Cabo Verde with quality players who play in Europe and where it is difficult to go and play in a stadium with a lot of wind. A team that has come a long way. Then Eswatini, a team that is poorly ranked. But in football there are no easy matches. We are not afraid of anyone.” Togo coach Paulo Duarte said in post-draw reactions.

“Togo is an evolving team. We start to grow and have the spirit of always winning. You will have to count with us for the qualification. Each week that passes, the group progresses mentally, in solidity. There is a solidarity of the whole group in the tactical and technical fields.” Added Duarte.