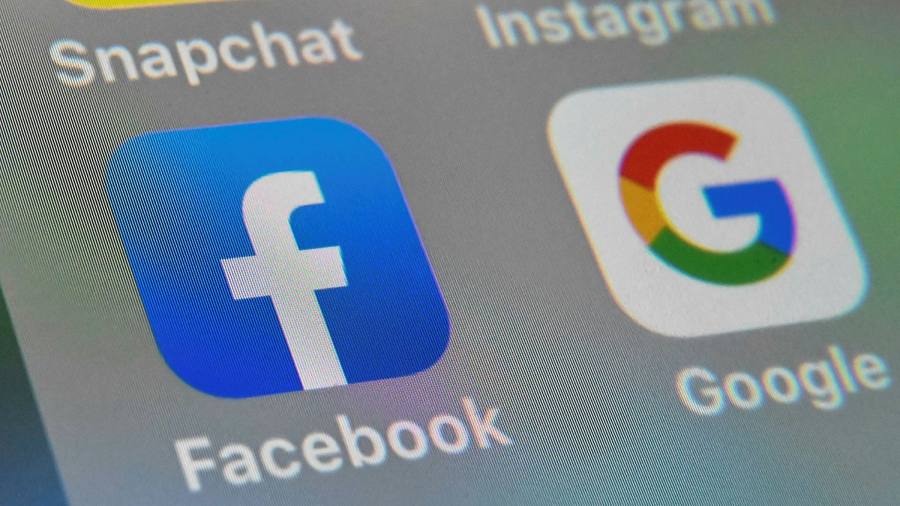 Wall Street stocks rose on Monday ahead of an important week of earnings reports from technology titans Alphabet, Amazon and Facebook owner Meta.

The broad-based S&P 500 index had added 1.4 per cent in afternoon trading, with its information technology sub-index rising 1.8 per cent. The technology-heavy Nasdaq Composite index rallied 2.6 per cent.

Investors have had to navigate increasingly choppy conditions since the start of the year, balancing the likelihood of tighter monetary conditions with a solid underlying growth outlook and mixed fourth-quarter results.

Of the 44 companies to have so far provided formal full-year earnings per share guidance, 23 have advised above consensus and 21 have guided below, according to Goldman Sachs research.

Apple and Microsoft, the world’s two most valuable companies by market capitalisation, both posted upbeat results last week, helping the Nasdaq eke out a small weekly gain for the first time this year. Fellow tech heavyweights Alphabet, Meta and Amazon will reveal their latest quarterly figures on Tuesday, Wednesday and Thursday, respectively.

The Nasdaq had nonetheless slipped about 10 per cent this year, as higher rate expectations reduce the value investors put on high-growth companies’ future earnings. The S&P 500 — which hit a record high as recently as early January — had fallen 6 per cent over the same period.

Those declines have come as officials at the US Federal Reserve have signalled that interest rates may have to rise faster and more aggressively to tackle inflationary pressures in the world’s largest economy.

Raphael Bostic, president of the Fed’s Atlanta branch, stuck to his call for three quarter-point interest rate increases in 2022 in an interview with the Financial Times over the weekend. But he said a more aggressive approach could include raising the federal funds rate by half a percentage point — double its typical amount.

However, Randeep Somel, fund manager at M&G Investments, said the Fed remained “very conscious of making a policy error and having to go back and cut rates if the market slows down”.

January’s decline, he added, constituted an adjustment rather than the start of a proper bear market and “the market will settle down”.

In government debt markets, the yield on the two-year US Treasury note, which closely tracks policy expectations, was flat at 1.16 per cent after rising earlier in the session. Bond yields move inversely to their prices.

Meanwhile, the German 10-year Bund yield climbed above zero ahead of the European Central Bank’s policy meeting on Thursday, with traders betting that the ECB will join the global move towards tighter monetary policy by raising rates before the end of the year.

Markets are now pricing in two rate rises of 0.1 percentage points by December, with some analysts forecasting that the ECB could even opt for a larger quarter point increase in late 2022 in an attempt to bring down high inflation.

Investors are also weighing up how to respond should a conflict erupt in Ukraine. Oil prices could rise above $100 a barrel if Vladimir Putin, Russian president, were to cut natural gas supplies to Europe, according to Anatole Kaletsky at Gavekal Research.

“This would result in a global inflation crisis comparable to the one that followed the 1973-74 Arab oil embargo,” Kaletsky wrote in a note on Monday. “A drastic tightening of monetary policy and a profound bear market both in bonds and equities would likely follow.”

Brent, the international crude benchmark, rose 1.4 per cent to $91.25 a barrel on Monday.

In European equities, the Stoxx 600 index closed 0.7 per cent higher after losing 1 per cent in the previous session. London’s FTSE 100 was flat. In Asia, Hong Kong’s Hang Seng and Tokyo’s Nikkei 225 both advanced 1.1 per cent.