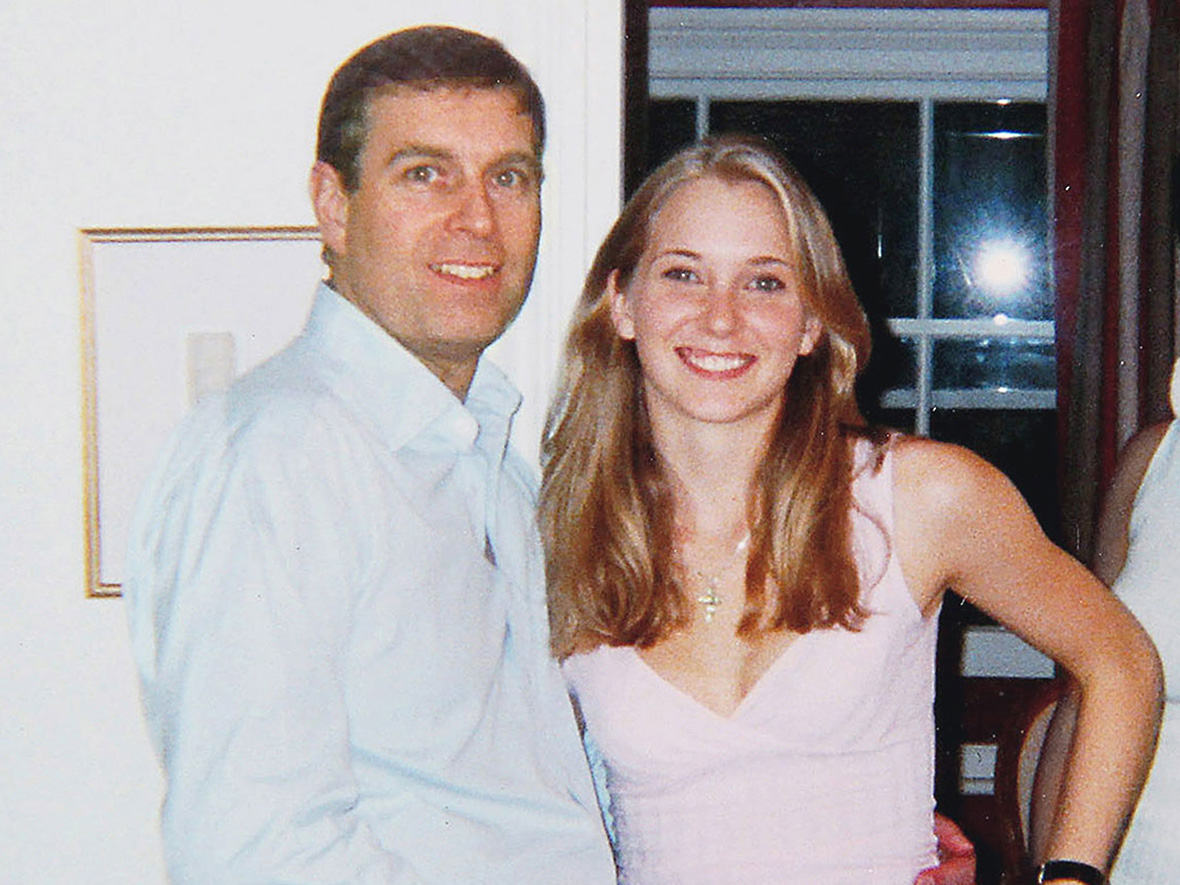 Virginia Giuffre’s father is not expecting a jail term for Prince Andrew even if his daughter wins her sex abuse case against the British royal.

Giuffre’s father, Sky Roberts, recently slammed the Duke of York for “victim-blaming” his daughter by filing legal court papers that said Giuffre’s lawsuit should be thrown out due to “her own wrongful conduct.” In the case filed in a New York court, Giuffre has accused Andrew of having sex with her on three occasions after she was trafficked to him by late convicted paedophile Jeffrey Epstein.

Sky Roberts named Andrew a “coward” for questioning the character of Giuffre, who was a minor at the time of the alleged crime. Roberts also fears that Andrew’s claims can also cause further damage to his daughter by leading to claims that the-then teenager had also trafficked women for Epstein.

“It’s the coward’s way out to try to blame the victim. It’s ridiculous for him to say that Virginia’s hands are unclean or she has skeletons in her closet, or whatever,” Roberts told the Sunday Mirror.

The 65-year-old, a retired maintenance manager who also worked at former United States President Donald Trump’s Florida residence Mar-a-Lago, added that his daughter is seeking financial damages from Andrew only because her intentions are to financially harm him as there is no other way to hold him accountable.

“How else are you going to hurt him? You’re going ‘to send him to jail? No. He will be protected, he will never see a jail,” Roberts said.

Roberts is confident that Andrew would be protected from jail due to his royal status, but he noted that it was “great” to see the Duke being stripped of his royal duties and His Royal Highness title due to the sex abuse case against him.

The Duke of York, who has been asked by the royal family to fight the lawsuit as a “private citizen,” recently demanded a “trial by jury” in the case, a move which has reportedly not gone down well with Buckingham palace. However, his accuser Giuffre will have the full support of her father if the case goes to trial.

“If my daughter asks me to stand up in court, I will do it and tell them the truth. She wouldn’t be doing this if it wasn’t right. I believe in her,” Roberts said.