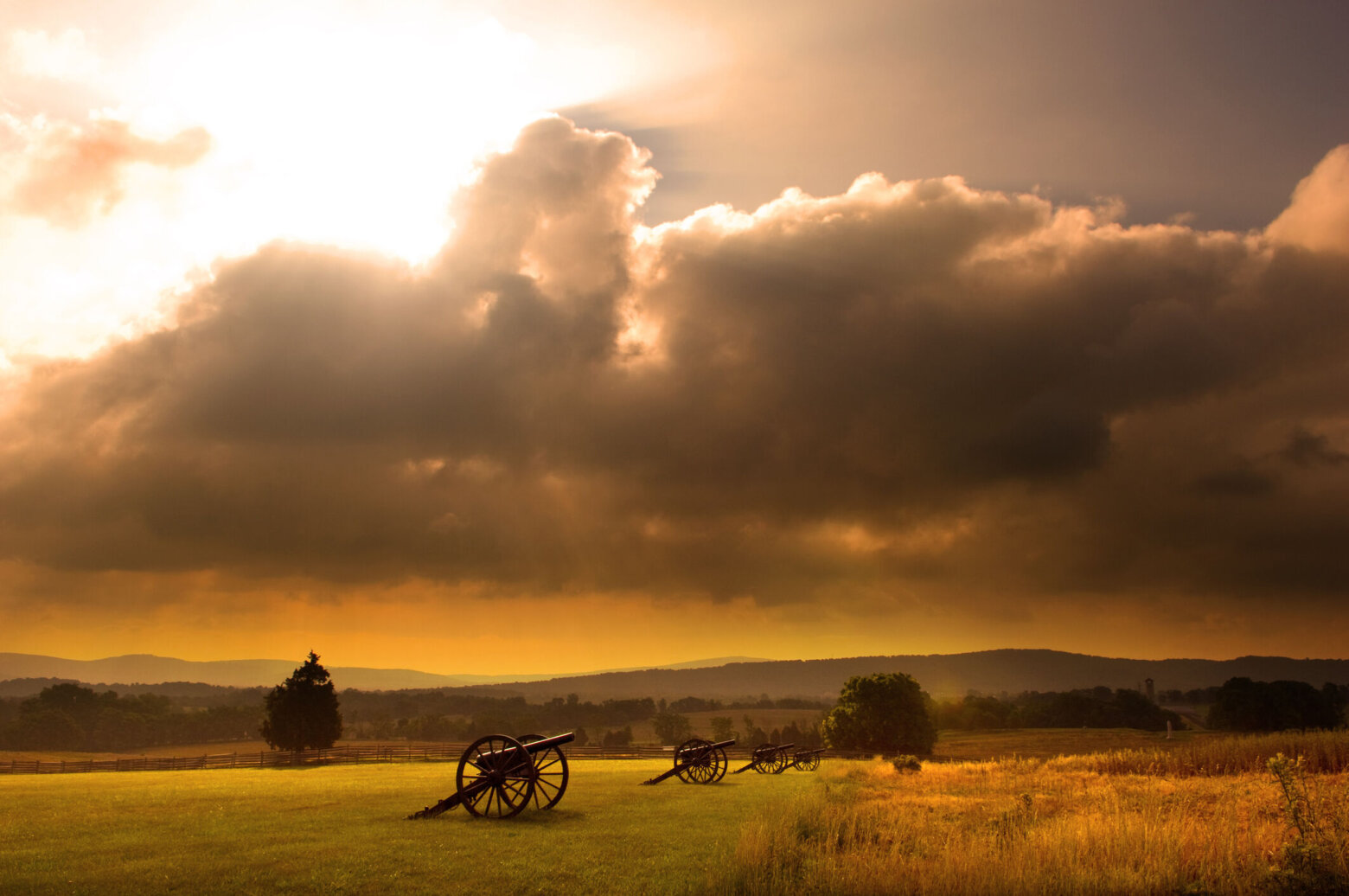 The Culpeper Battlefields State Park plans to connect battlefields from two major engagements: The Battle of Cedar Mountain and the Battle of Brandy Station.

“The protection of Culpeper County’s historic battlefields has been among the great success stories of the American Battlefield Trust over the past 35 years, and we celebrate the General Assembly vote unreservedly,” said Trust President David Duncan in a statement.

“The creation of a state park from these protected landscapes is the culmination of a tremendous vision shared by the preservation community, local residents and elected officials from across the Commonwealth.”

The 1,700 acre site location is already open to the public.

“But when it becomes a state park, there’ll be amenities and infrastructure that just don’t exist right now,” said Jim Campi, director of policy and communications at the Civil War Trust.

“With the creation of the state park, there will be staff on site, there’ll be a visitor’s center, there’ll be better access to the rivers … hopefully we’ll have primitive camping,” he added. “There’s a lot of exciting opportunities and we’ve only really just begun the conversations with the state parks folks on a master plan”

Cedar Mountain was the sight of one of the Civil War’s earliest battles, fought on August 9, 1862.

The Battle of Brandy Station was fought in June the next year and was the largest cavalry battle in North America. It was the first battle of the Confederate army’s Gettysburg Campaign that launched an invasion into the Union.

And while the park will primarily focus on Civil War battles fought on its grounds, Campi says they hope to tell other stories as well.

“There’s a lot of other great stories that we’re hoping to tell about the life prior to the Civil War, even prior to the Revolution,” said Campi.

“Often forgotten stories, but very inspiring, about African Americans who were fleeing bondage, and then returned in as union army soldiers to fight for their freedom. It’s an incredible story and we’re looking forward to telling you that, as well.”

Initial proposed funds from the state come in at $4.95 million dollars, including a $3 million appropriation to allow the Trust to acquire additional land, up to 800 acres. The additional land would enhance the new park, as well as make capital improvements.

If the budget is approved, the Trust will donate its 1,700-acre holdings to the state in order to create the park.

“I am excited to see that the budget conferees included Gov. Youngkin’s proposal to create the Culpeper Battlefields State Park,” said Virginia Sen. Bryce Reeves in a statement.

“This is an initiative I worked on for many years and convinced the new Administration to make a priority. This park will be a great resource for the people of Culpeper County and will bring in impactful tourism dollars. I want to thank the great team at the American Battlefield Trust for their consistent efforts to get us across the finish line.”

The Culpeper Battlefields State Park is expected to open in July 2024.