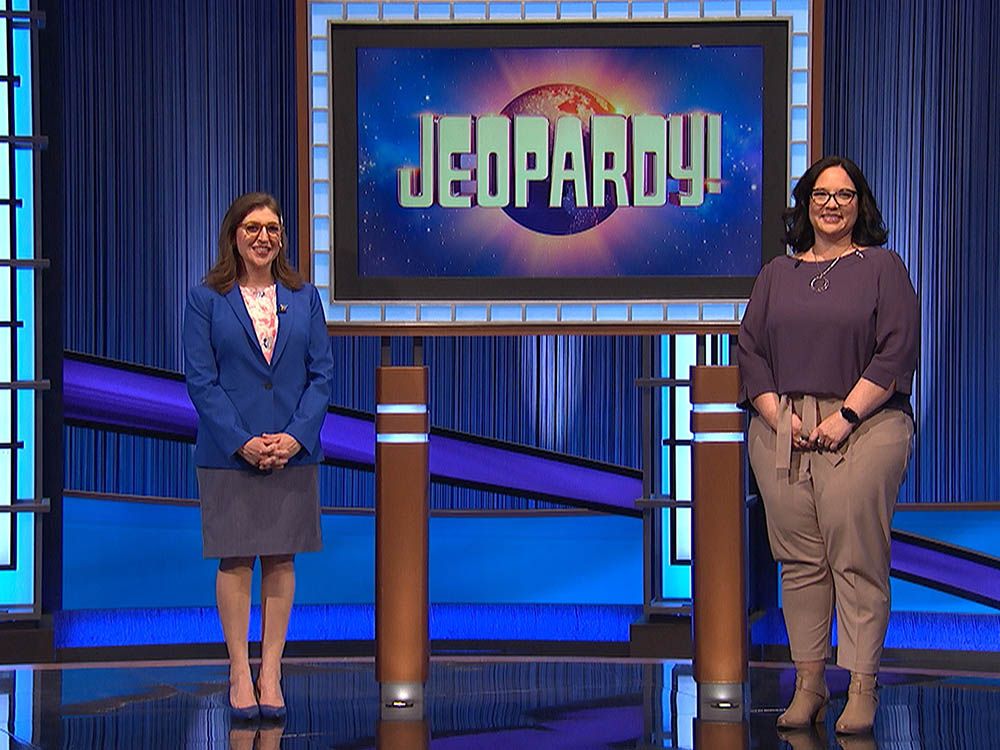 Tessa Matsuzaki, a graphic designer from Vancouver, debuts on the show June 8

Will it be a big run or a one and done?

Jeopardy! fans in British Columbia are being alerted to tune into the show on Wednesday evening to catch one of their own competing on the long-running quiz show.

Tessa Matsuzaki, a graphic designer from Vancouver, debuts on the show June 8.

Fans in Metro Vancouver can watch on CHEK-TV at 7:30 p.m. to see how it goes. If you’re outside the Lower Mainland, check local listings.

This season of Jeopardy! has seen a number of lengthy win streaks, including one that captivated fans across Canada when Mattea Roach, a 23-year-old tutor from Toronto who was born in Halifax, went on an age-appropriate 23-game run.

It finally came to an end in early May when she was edged by $1 by Danielle Maurer, a digital marketing manager from Georgia.

Another 2022 milestone was the 40-game streak by Amy Schneider, who became the winningest woman and first transgender woman to qualify for the Tournament of Champions.

Speaking of that, the tournament is rumoured to be coming in November, and should be a doozy of a competition, with Schneider, Roach and Matt Amodio expected to appear.

Amodio went on a 38-game run last fall straddling the past two seasons, which was the second-longest ever behind Ken Jennings at the time. Schneider has since taken over the No. 2 spot.

Will Matsuzaki be joining them? All we can do is watch and cheer.

— With files from Entertainment Weekly and People