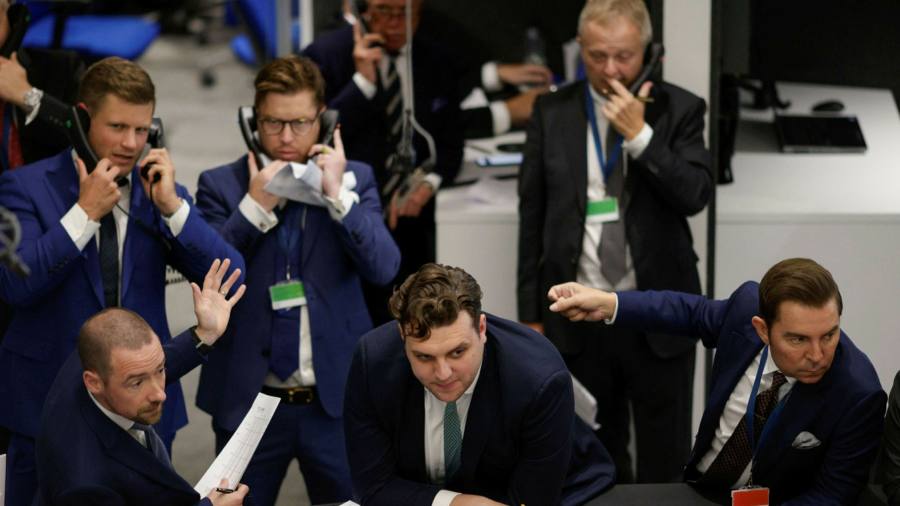 Jane Street, a top Wall Street market-maker, has followed US hedge fund Elliott Management and launched a lawsuit against the London Metal Exchange over the nickel short squeeze fiasco.

Jane Street filed the judicial review claim against LME and its clearing house on Wednesday, seeking $15.3mn after nickel trading was suspended and trades were cancelled on March 8, when prices surged as much as 250 per cent, the metal exchange’s owner Hong Kong Exchanges and Clearing said.

The move followed a $456mn claim made by Elliott, which was announced by HKEX on Monday.

The LME’s handling of the nickel chaos has come under increasing scrutiny, with UK regulators probing the trading suspension.

Xiang had bet that the price of nickel would fall, but Russia’s invasion of Ukraine upended his wager by sending prices of raw materials soaring, leaving him exposed to losses of potentially billions of dollars.

The LME, which sets global reference prices for industrial metals, cancelled several hours of trades for the day and suspended trading in nickel for days.

International fund managers including the chief executive of AQR Capital Management, one of the world’s largest hedge funds, have accused the LME of cronyism over the decision to cancel the trades.

“Exchanges function to create an orderly market and a level playing field for investors. The LME’s arbitrary decision to cancel nickel trades during a period of heightened volatility severely undermines the integrity of the markets and sets a dangerous precedent that calls future contracts into question,” Jane Street said.

“As a leading global market maker, Jane Street has undertaken this action to recoup its losses caused by the LME’s illegal actions and to strengthen the exchange and restore the market’s trust in it.”

LME will contest the claim “vigorously” and views it as “without merit”, HKEX said.

A person familiar with Jane Street’s case said that the amount claimed, which is significantly smaller than in the Elliott suit, was “secondary” and that the company wanted to “send a message” that it would take action against “unreasonable” market actions.

“If your job . . . is to essentially ensure an orderly smooth functioning of the global financial markets, they can’t do that if the counterparties, aka an exchange, don’t align with the contracts that they enter into,” the person said. They added that uncertainty created by actions such as the LME’s increased the risks of providing liquidity for exchange traded fund markets, one of the group’s biggest businesses.