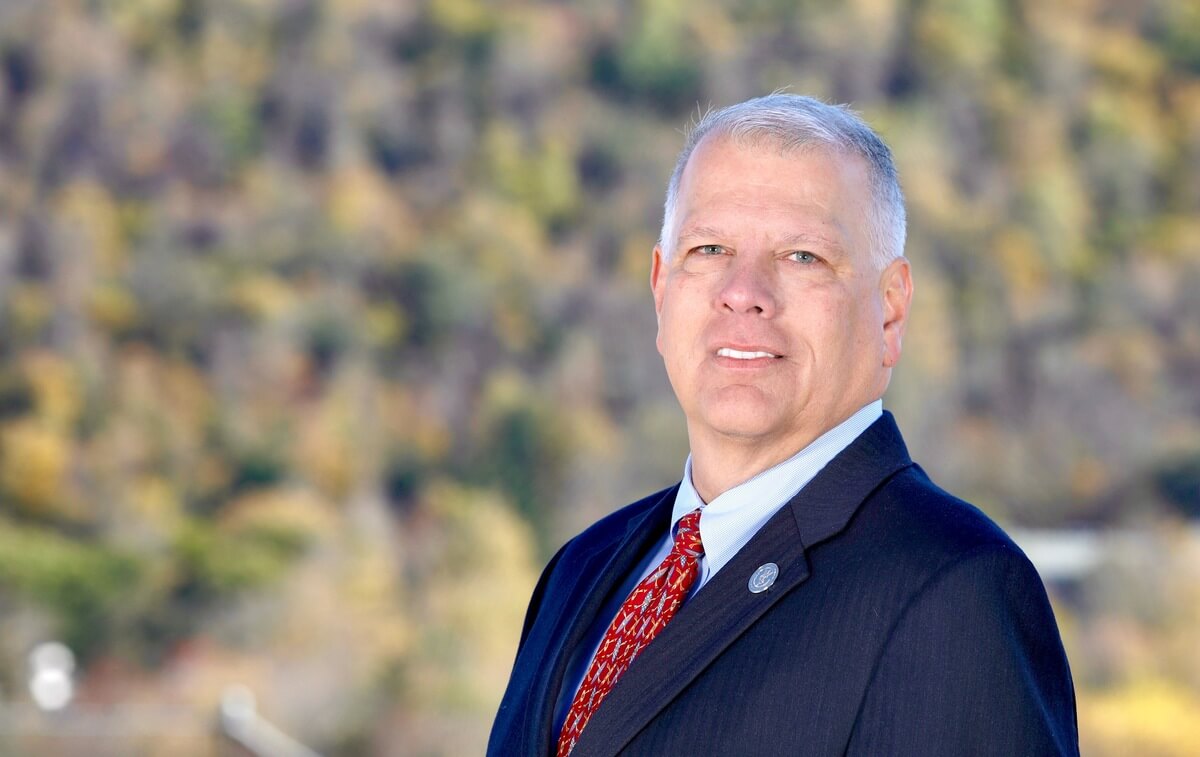 The union representing University of Maine System professors wants changes to the way the system makes future hires after it selected University of Maine at Augusta’s new president without disclosing to search committee members that professors and students at his current institution had cast votes of no confidence in his leadership.

The president of the Associated Faculties of the Universities of Maine said Tuesday that university system leadership had “abused the search process” and “destroyed the legitimacy of the search” in hiring Michael Laliberte, who will become UMA’s president on Aug. 1.

Laliberte will assume the leadership post about 10 months after the College Senate and student government at the institution he’s led since 2016, the State University of New York at Delhi, cast votes of no confidence in his leadership.

The votes came after a letter signed by at least 100 faculty and staff members was sent to the New York state university system chancellor saying Laliberte had been fiscally irresponsible and that he and his leadership team had “enabled a culture of disrespect and hostility.”

The union’s statement was a reaction to Bangor Daily News reporting that showed both UMaine System Chancellor Dannel Malloy and the chair of the 14-member search committee tasked with choosing finalists, system trustee Sven Bartholomew, were both aware of the professors’ no-confidence vote but didn’t inform the search committee.

Malloy and Bartholomew learned of the no-confidence vote from a consultant the University of Maine System hired to assist in the presidential search, Jim Sirianni of the firm Storbeck Search.

All search committee members signed a code of ethics designed to “ensure that a decision is reached based on the most complete and accurate information.” By signing the code of ethics, search committee members agreed to “guard against inaccuracies, carelessness, bias, and distortion made through either emphasis or omission of information” and pledged “to be fair, accurate, honest, and responsible in my management of information.”

Bartholomew, however, didn’t share the information about the faculty members’ no-confidence vote with fellow committee members, the University of Maine System has confirmed.

“The facts indicate that the Trustee leading the Search Committee failed to follow this code,” the union president, Jim McClymer, a University of Maine associate physics professor, said in the statement released Tuesday. “In doing so the chair violated the trust of the committee, the UMA Community, and destroyed the legitimacy of the search.”

Under the code of ethics, search committee members agreed to first bring “reports of concern” about candidates to the chair “in order to allow for checks on their accuracy before sharing widely.”

The faculty union also objected to that provision in the code of ethics, calling on the University of Maine System to allow committee members on future searches to be able “to share relevant information if the chair refuses to do so.”

After the Bangor Daily News reported Saturday that Bartholomew didn’t share information about the no-confidence vote with the rest of the search committee, the university system said Bartholomew did not “intentionally withhold” the information. Rather, Bartholomew deferred to guidance from Sirianni.

“It was understood that it was up to Mr. Sirianni or the candidate to bring the matter to the attention of the full search committee,” the statement said.

Malloy and Bartholomew have both said in the past week that they regret information about the no-confidence vote never made its way to the full search committee.

However, the faculty union feels that this isn’t an isolated incident, McClymer said.

“As we know this is not the only ethics failure in the recent past. UMS has shown itself unwilling to acknowledge, let alone accept responsibility for these failures,” he said. “Most importantly they have not set up any process to prevent these breaches from continuing to occur.”