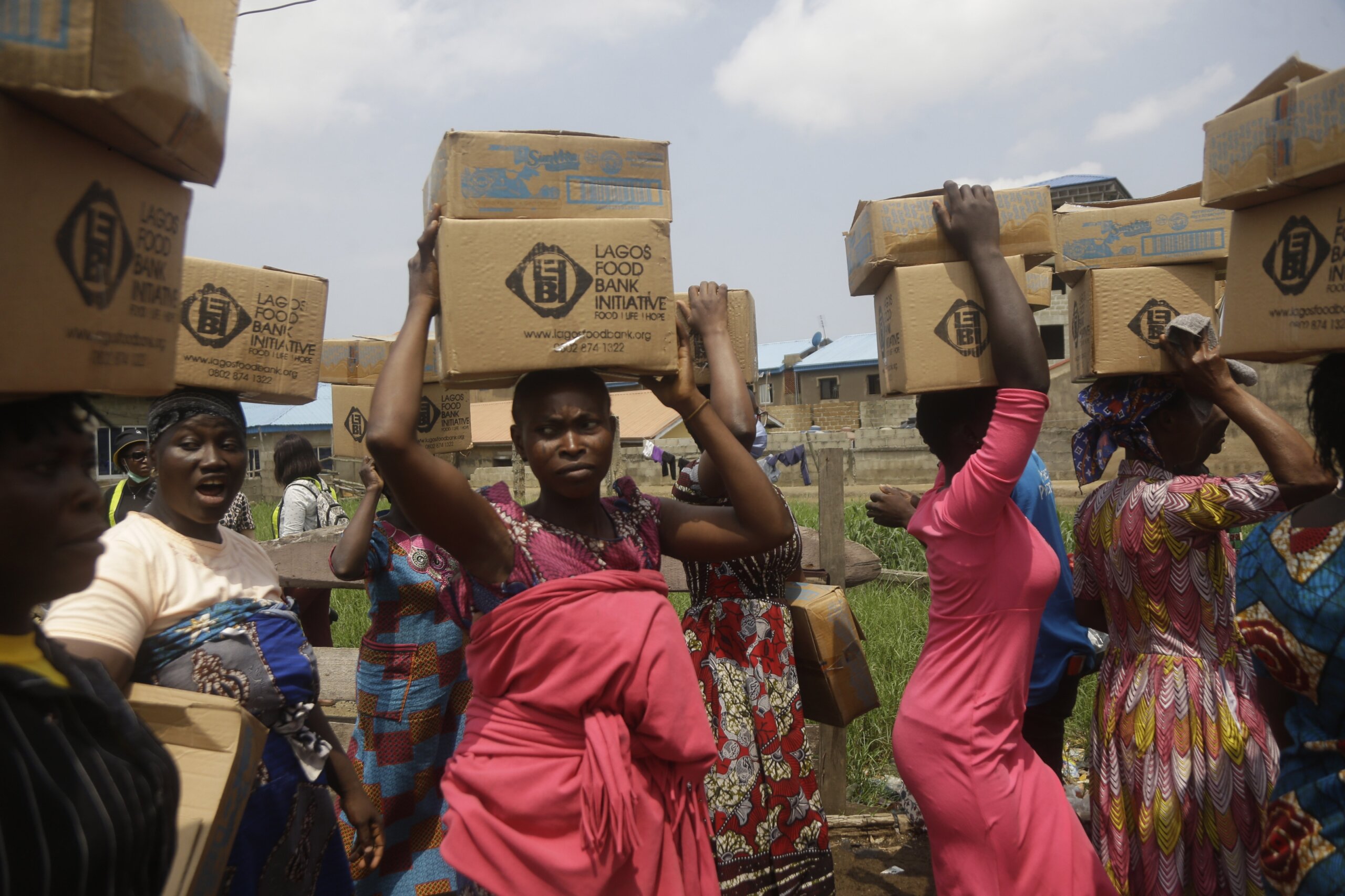 UNITED NATIONS (AP) — The ripple effects of the war in Ukraine are increasing the suffering of millions of people by escalating food and energy prices and worsening a financial crisis, coming on top of the impact of the COVID-19 pandemic and climate change, a U.N. report said Wednesday.

the U.N. Global Crisis Response Group said the war “has exacerbated a global cost-of-living crisis unseen in at least a generation” and it is underming U.N. aspirations to end extreme poverty around the globe and achieve 16 other goals for a better world by 2030.

The group, appointed by Secretary-General Antonio Guterres to assess the impact of Russia’s invasion of Ukraine on Feb. 24, also said 60% of workers have lower real incomes today than before the pandemic and 60% of the poorest countries are in debt distress or at high risk of it.

Guterres, who chairs the group, said at a news conference that “the war’s impact on food security, energy and finance is systemic, severe and speeding up.”

He said the war, along with other crises, “is threatening to unleash an unprecedented wave of hunger and destitution, leaving social and economic chaos in its wake.”

“Vulnerable people and vulnerable countries are already being hit hard, but make no mistake: No country or community will be left untouched by this cost-of-living crisis,” the U.N. chief warned.

Food prices are near record highs and fertilizer prices have doubled, Guterres said.

“Without fertilizers, shortages will spread from corn and wheat to all staple crops, including rice, with a devastating impact on billions of people in Asia and South America, too,” he said.

According to the report, about 180 million people in 41 of 53 countries where data was available are forecast to be facing a food crisis or worse conditions this year and 19 million more people are expected to face “chronic undernourishment globally in 2023.”

In addition, the report said, record-high energy prices are triggering fuel shortages and blackouts in all parts of the world, especially in Africa.

Guterres said many developing countries are facing a continuing financial squeeze on top of the risk of debt default and economic collapse because of the COVID-19 pandemic and unequal recovery from it and the climate crisis.

Rebeca Grynspan, secretary-general of the U.N. Conference on Trade and Development who is a co-facilitator of the Global Crisis Response Group, said food, energy and finance -are interconnected and all three must be tackled to solve the global crisis.

According to the report, one of every two countries in sub-Saharan Africa remain significantly vulnerable and are exposed to all three dimensions of the crisis. The Latin American and Caribbean region is the second-largest group facing the cost-of-living crisis, with nearly 20 countries deeply affected, it said.

Grynspan warned of social unrest and political instability “as a result of the weakened ability of countries and families to cope with yet another global crisis, on top of COVID-19 and the climate crisis.”

Grynspan urged international financial institutions — especially the boards of the World Bank and the International Monetary Fund —- to increase rapid disbursements to bolster the financial resources of countries in need.

She urged the G20 comprising the world’s 20 leading economies to reinstate the suspension of debt repayments for poor countries and push back debt maturities by two to five years.