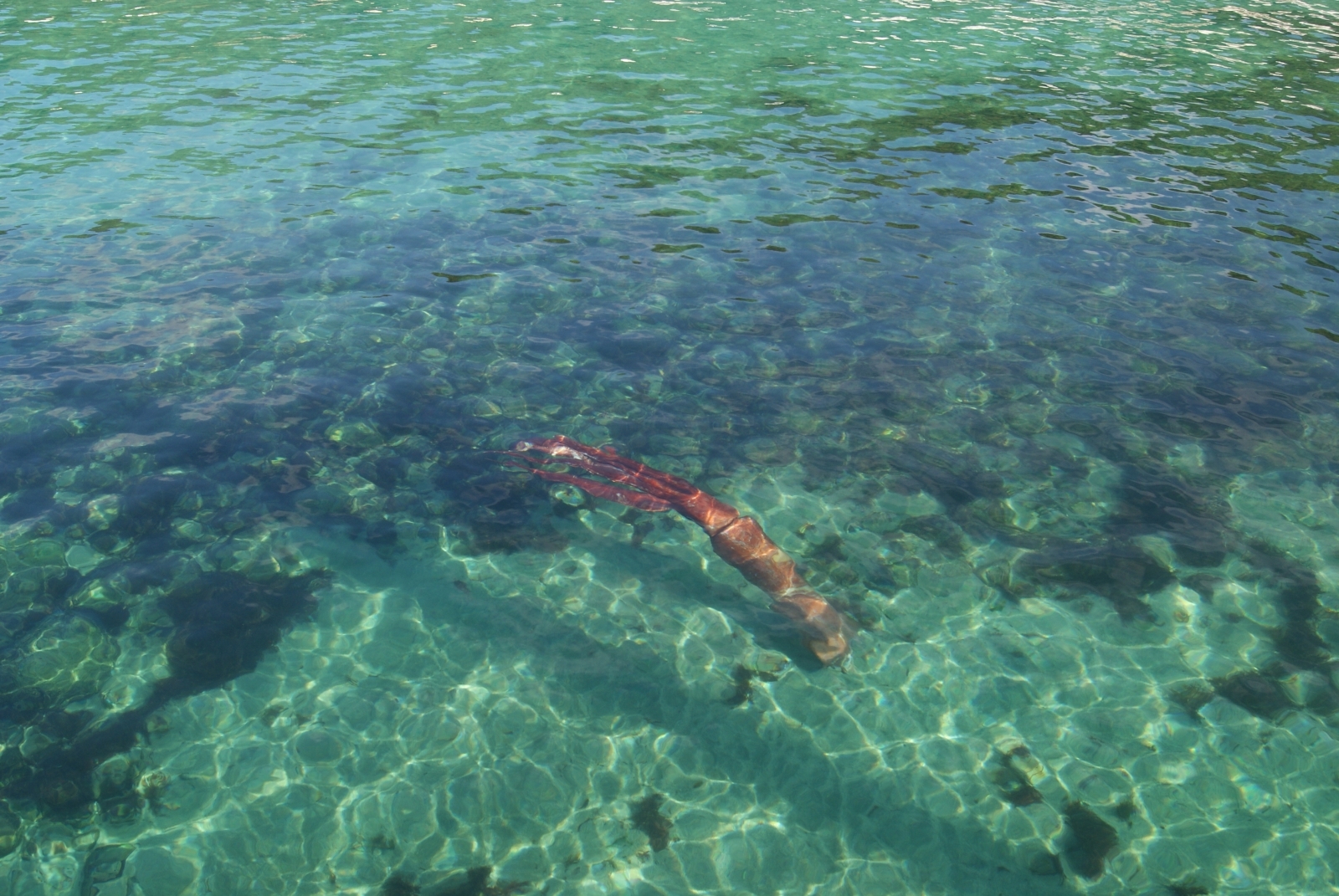 An ultra-rare giant squid, measuring about 9.8ft, washed up at a beach in Japan. The squid was found stranded at Ugu beach in Obama of Fukui Prefecture on Wednesday.

The squid was found alive and has been described as a rare sighting as the creature lives in the deep sea away from sunlight. “It is unusual for a giant squid to be washed ashore alive,” an official told Japanese newspaper Mainichi. It weighs an estimated 80 kg.

In a video that has been shared on social media, the squid could be seen swimming in shallow waters as the authorities take its measurements. It has now been sent to an aquarium in the prefectural city of Sakai where they will conduct a full examination of the species.

On average, giant squids measure about 13 metres and weigh about half a tonne. That’s equivalent to the size of a school bus. The biggest specimen ever recorded was about 18m and weighed a tonne. These can even grow up to 43 feet long and are a shy creature.

Even though they are one of the world’s biggest invertebrates, they are elusive creatures that live in deep waters. It’s very rare to spot one alive, and sightings are events in themselves.

Giant squids, or Architeuthis, are some of the most mysterious creatures, people used to think they were not even real. Scientists now believe that there are millions of giant squids in the world.

Danish zoologist Japetus Steenstrup introduced giant squids to the world in 1857 after he studied a beak that has washed up in Denmark. He was the one who named them Architeuthis Dux, which is Latin for “ruling squid.”

A live giant squid was first filmed in 2006, when scientists recorded a female attacking bait under a research vessel off the Ogasawara Islands, according to a report in The New York Post.