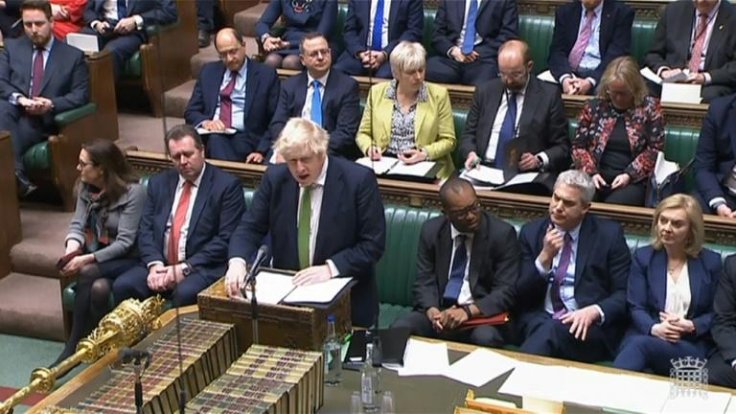 Mikhail Watford, a Ukrainian-born tycoon who had been living at an estate in Virginia Water in Surrey, United Kingdom, has been found dead at his mansion’s garage.

Police were called to the luxury property on the exclusive Wentworth estate on Monday afternoon after the businessman was found hanging at his garage by a gardener on his estate. According to a report in Mail Online, police are treating Watford’s death as “unexplained,” but are not suspicious of any foul play.

A Surrey Police spokesman said, “We were called around midday on February 28 following reports of the discovery of a man’s body. An ambulance was called but the man, who was in his 60s, was sadly pronounced dead at the scene. An investigation into the circumstances of the death is underway but it is not believed there any suspicious circumstances.”

The 66-year-old was born Mikhail Tolstosheya in 1955 in Ukraine when it was part of the Soviet Union. He made a fortune for himself with oil and gas, before moving to Britain in the 2000s where he changed his last name to Watford. He built a property empire in Britain and had recently bought a series of properties on the Wentworth estate.

His death came just days after Russia’s invasion of Ukraine, and on the day that UK Prime Minister Boris Johnson told the House of Commons that he will publish a full list of people associated with Russian President Vladimir Putin’s regime, many of whom will face sanctions. Watford’s name was not among those who were already sanctioned.

Meanwhile, a family friend told The Sun that Watford’s mental state could have been rattled over the Russia-Ukraine war situation. The source said, “His state of mind might have been affected by the situation in Ukraine. The timing of his death and the invasion of Ukraine was surely not coincidental.”

Another associate of the deceased said that the death raises questions, especially considering the previous suspicious deaths of Russian nationals and associates in Britain. They said, “It is only natural there will be speculation about his death.”

One insider noted, “It is truly shocking as Mikhail had everything to live for. He had a beautiful wife, children and dream home. It makes no sense at all.”

Just a day before his death, his Estonian wife, Jane, had posted a picture on social media that showed her kissing her husband on the grounds of their mansion. She had a cigar in her hand while alcohol could be seen on the table in front of them.