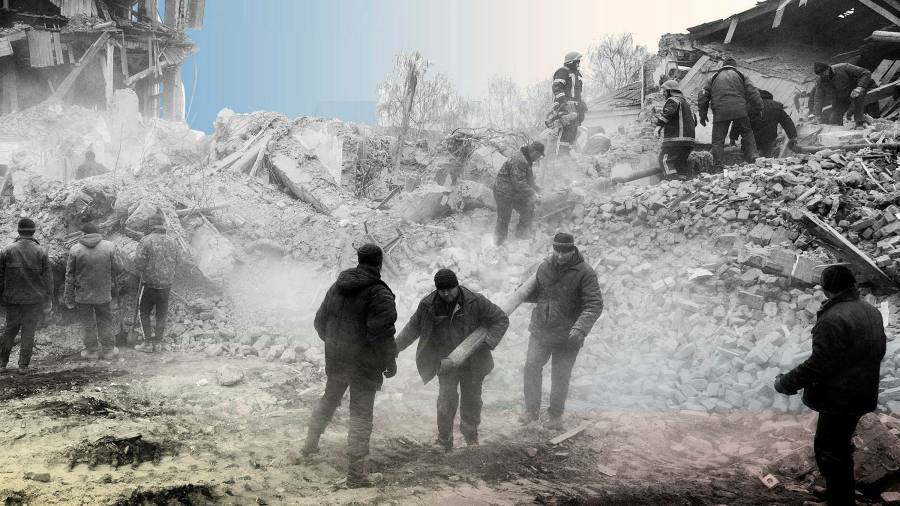 Democrats in Congress are urging US oil refineries to stop importing oil from Russia in an effort to ratchet up the pressure on the Kremlin a week into the Russian invasion of Ukraine.

Bobby Rush, the Democratic chair of the House Energy Subcommittee, and Jerry McNerney, another Democrat on the subcommittee, have written to the refiners’ industry group calling on its members to stop purchasing Russian crude oil and partly refined products.

In the letter to the American Fuel and Petrochemical Manufacturers, which the Financial Times has seen, the two lawmakers wrote: “Because any purchases of Russian barrels would now finance its war with Ukraine, continuing this activity has become unconscionable.”

Separately, Jack Reed, the Democratic chair of the Senate Armed Services Committee, tweeted on Wednesday: “Russian oil imports should be stopped. Our domestic supply is sufficient.”

The most recent figures from the US Energy Information Administration show the country’s biggest purchasers of Russian oil include ExxonMobil.

Joe Biden, the US president, has said he is open to imposing an oil embargo on Russia. But as his officials debate the wisdom of doing so, many oil buyers are already moving to stop purchasing supplies from Russia.

Valero Energy, a Texas-based refining company which imports heavily from Russia, has reportedly suspended all future purchases of Russian oil. Russia’s Urals crude is now trading at a record discount of more than $18 a barrel as the country’s producers struggle to find buyers.