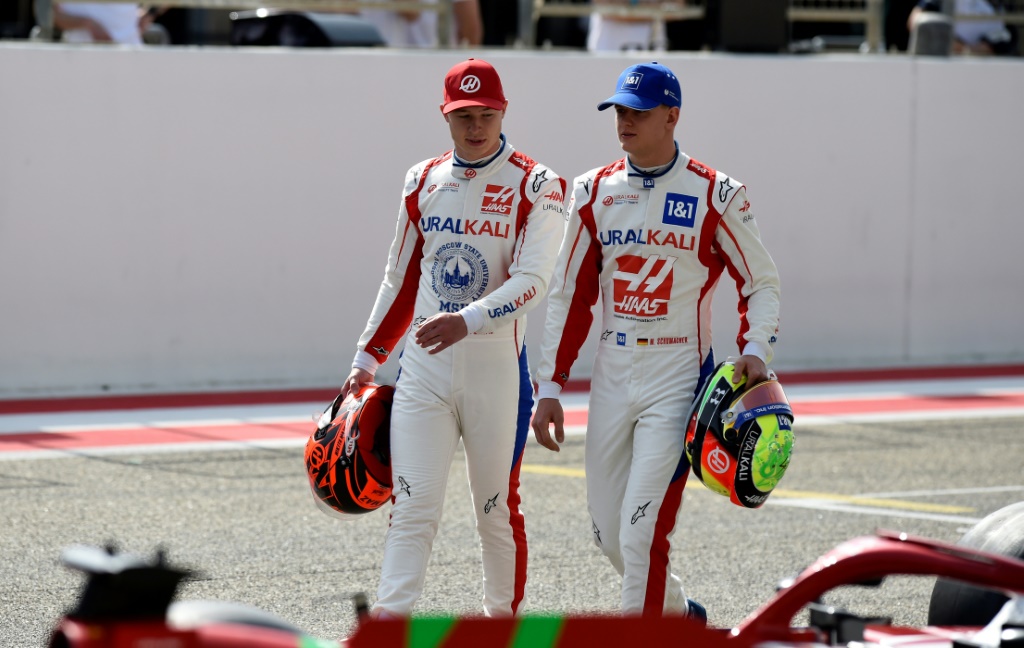 The international sporting community is standing in solidarity with the Ukraine as the country battles through the ongoing Russian invasion. Motorsport UK is doing its part by banning Russian drivers from competing in the country despite the FIA’s decision to allow them to compete under a neutral flag.

The UK will not recognise licences of drivers and teams that are registered under the Russian and Belarussian flags. This puts Russian Formula 1 driver Nikita Mazepin in the spotlight, with the Haas F1 team facing immense pressure to drop him from the lineup before the season starts later this month.

While Mazepin can still technically compete in other Grands Prix in the 22-race calendar, this may still change as other venues may start following Motorsport UK’s lead. The British Grand Prix isn’t until July, but no F1 team wants to operate under uncertainty and they would not want to have to change drivers multiple times in case someone needs to fill in for the Russian.

Unfortunately for Haas, it’s not only a matter of selecting a replacement from a rather large pool of talented drivers who are dying for an F1 seat. Mazepin’s father Dmitry is a Russian oligarch, who injects a sizable amount of sponsorship money into the team as well. Without him, Haas will struggle to survive.

The team already removed branding from Mazepin’s company, Uralkali, in the final day of testing at Barcelona last week. While they may have been able to keep the sponsorship deal despite the branding removal, firing Nikita will surely mean that all that Russian money will be leaving with him.

Furthermore, the statement reiterated their support of the Ukraine. “Motorsport UK stands united with Leonid Kostyuchenko, president of the Automobile Federation of Ukraine, the Ukrainian motorsport community and the Ukrainian people and calls for the violence to end with a peaceful resolution.”