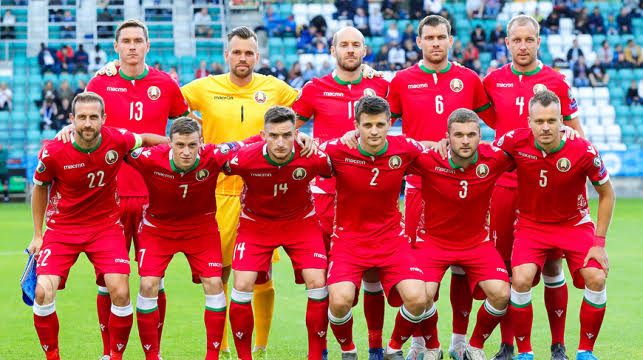 Europe football governing body UEFA has ordered that all Belarusian clubs and national teams competing in European competitions must play their home games in a neutral ground.

The decision is coining on the back of Russian invasion of their neighbour, Ukraine.

Authoritarian Belarus and Russia are closely linked and Belarus has been used as a key staging ground for the invasion of neighbouring Ukraine.

The decision follows Russia’s expulsion from the World Cup on Monday after FIFA and UEFA suspended all Russian clubs and national teams from their competitions “until further notice”.

UEFA president Aleksander Ceferin has admitted there is no timeline for Russia’s readmittance into European football.

“At this moment, impossible to say,” Ceferin said at the Financial Times Business of Football Summit.

“At this moment our decision was the only right decision, a unanimous decision from the executive directors of UEFA. What happens tomorrow, nobody knows.

“I cannot give you an answer. For now it stays like that and we are waiting for peace to come. Football will be the least important thing then.”

Belarus are due to host Azerbaijan on June 6 in the Nations League and Kazakhstan or Moldova four days later, but there are no Belarusian teams left in this season’s UEFA club competitions.

The Belarusian women’s national team have a friendly arranged at home to Iceland on April 7.

European football’s governing body said that no spectators will be able to attend games in which the teams from Belarus were down to host.

“The UEFA Executive Committee will convene further extraordinary meetings, on a regular ongoing basis where required, to reassess the legal and factual situation as it evolves and adopt further decisions as necessary,” said a statement.

Spartak Moscow were the first Russian club to be removed from UEFA competition, with their scheduled Europa League last-16 opponents RB Leipzig of Germany handed a bye.