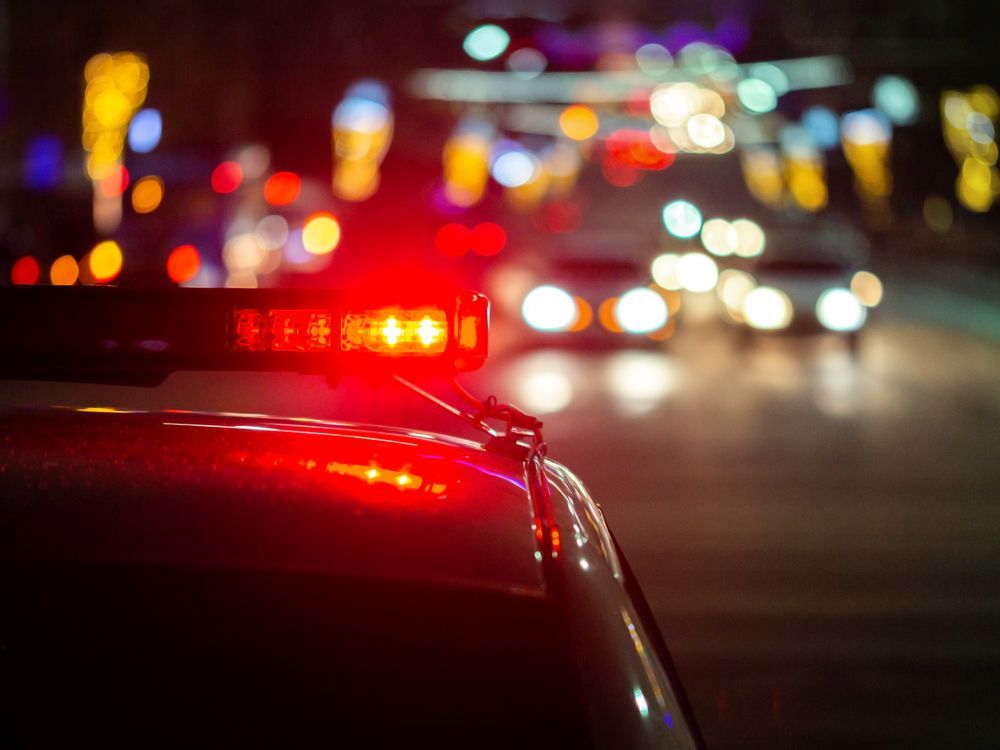 The victim is in critical condition.

Surrey RCMP have two suspects in custody after a shooting in Whalley Friday afternoon.

“As police arrived on scene, they learned that a 48-year old man had been shot inside a residence. The victim was transported to hospital with life-threatening injuries,” said Surrey RCMP in a news release.

The victim is in critical condition.

“Surrey RCMP Frontline officers, Community Response Unit, and policing partners with the Lower Mainland Integrated Teams were able to track the movements of the suspects and take them into custody,” said police.

“This was a very dynamic situation involving two suspects fleeing the scene of a shooting that has left a man in critical condition,” said Cpl. Vanessa Munn. “We are grateful for the quick arrest of these suspects by our officers and the assistance from our partners including the Air 1 Helicopter.”