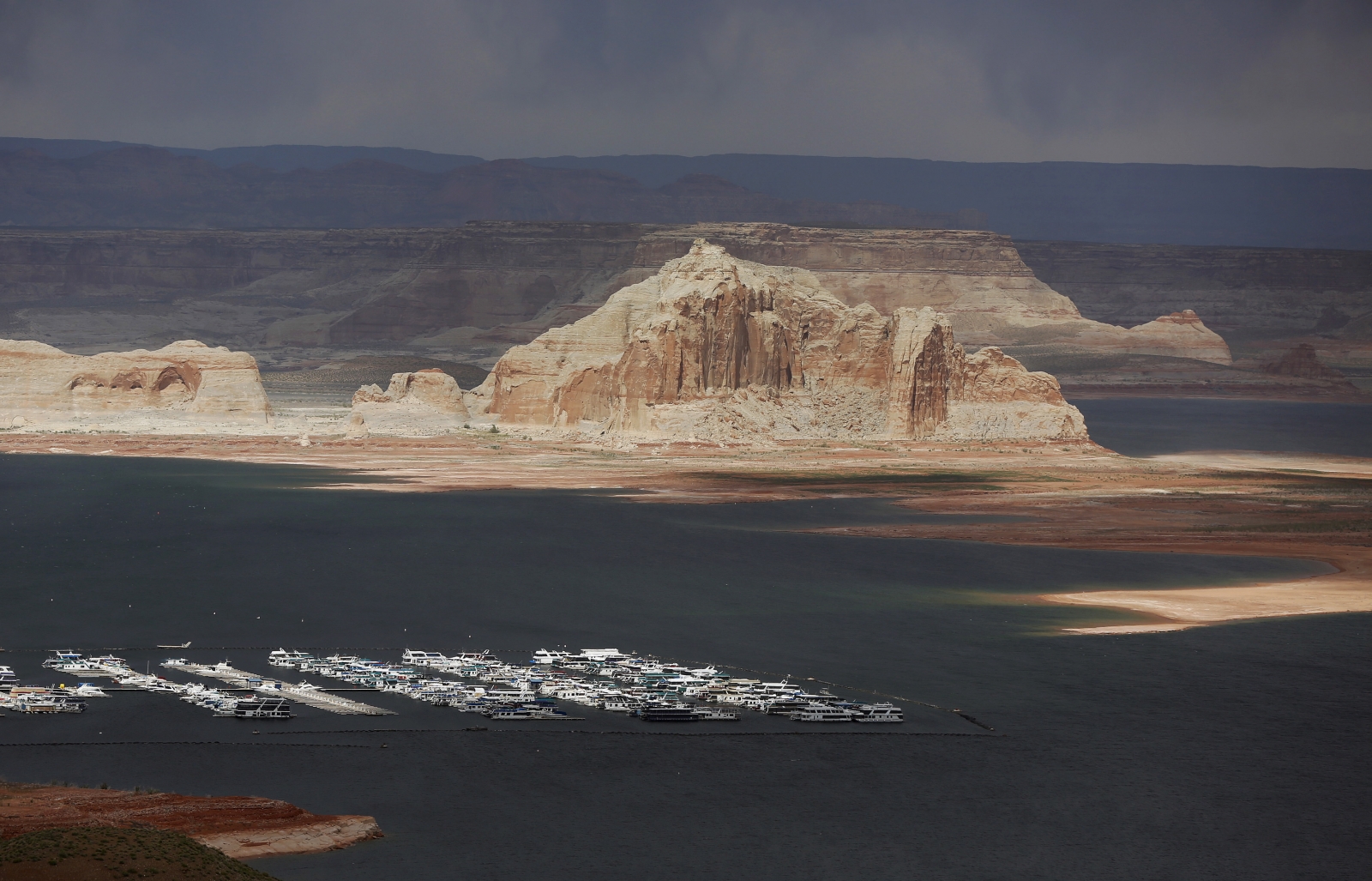 A new report by the US government’s Drought Monitor has revealed that the water levels in California’s two biggest reservoirs have dropped to “critically low levels.”

The report revealed that the two reservoirs–Shasta Lake and Lake Oroville–are at their lowest levels at a time of year when they should have been at their highest. Shasta Lake is only at 40% of its total capacity this week, while Lake Oroville is at 55% of its capacity. This is the third year when California is facing drought conditions.

The reports also noted that 95 percent of the state is experiencing “severe drought,” right now. The authorities have even asked the residents to cut down on their water usage, wrote The Independent.

“We need to do it, otherwise we don’t have enough water for indoor use, which is the basic health and safety stuff we need every day,” Adel Hagekhalil, the district’s general manager had said while announcing the restrictions.

The southwestern US is in the middle of a decades-long “megadrought,” and climate change has only aggravated the situation with all major reservoirs drying up slowly and gradually.

“The southwestern US is in a protracted drought period, or megadrought, of the likes we haven’t seen in the observational record in the last millennia,” explained John Abatzoglou, an associate professor at the University of California, according to Aljazeera.

“Communities across California are going to suffer this year during the drought, and it’s just a question of how much more they suffer,” added Jessica Gable of non-profit advocacy group Food & Water Watch.