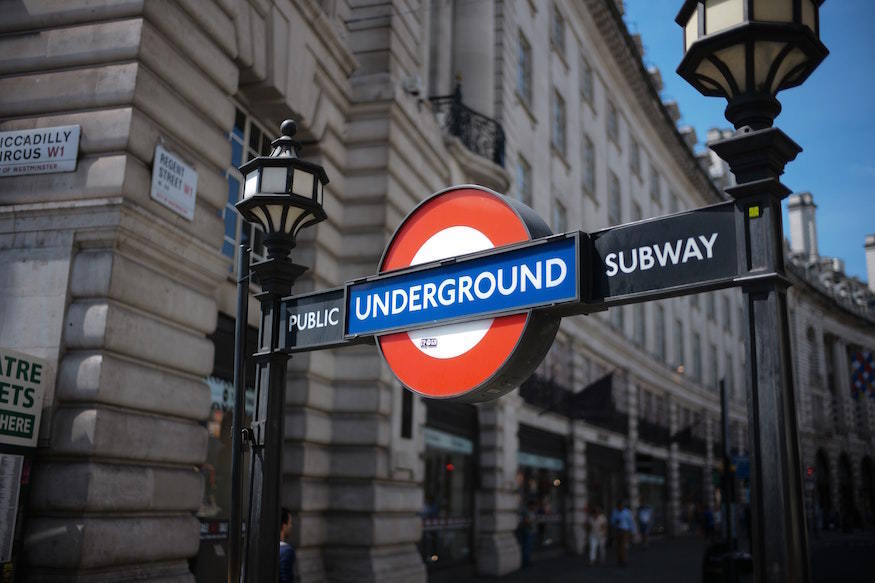 Today (Monday 6 June), around 4,000 members of London Underground staff who are part of the RMT Union are taking part in a tube strike, which is likely to have a widespread impact on the transport network across London.

TfL has said it will keep as many stations open as possible, but has warned of ‘severe disruption and the closure of many tube stations’. Central London is most affected.

Is the Elizabeth line affected by the tube strike?

Technically, the Elizabeth line isn’t a tube line, so its services are running as normal. However, some of its stations which interchange with London Underground lines may be closed, or queuing systems may be in place where stations are open.

Is there a tube strike tomorrow too?

Though the tube strike itself is scheduled for Monday, TfL is warning people to avoid travelling before 8am on Tuesday if possible, as disruption may overrun, and some stations may still be closed before this time.

The Central line is only operating at reduced frequency, between White City and West Ruislip / Ealing Broadway, and between Liverpool Street and Epping / Hainault via Newbury Park. The rest of the line is closed.

The District line is only operating between Whitechapel and Upminster. The rest of the line is closed.

On the DLR, there’s no service between Shadwell and Bank, but a good service on the rest of the line.

The Jubilee line only has service between Finchley Road and Stanmore.

The Northern line is only running between Edgware and Golders Green, between East Finchley and High Barnet and between Finchley Central and Mill Hill East.

The Piccadilly line is only running  between Hammersmith and Heathrow Terminals 2 & 3 and between Acton Town and Raynes Lane.

The London Overground and the Elizabeth line have a good (although presumably busy) service.

And of course, as is tradition when there’s a tube strike, it’s raining, with long, wet queues beginning to form for buses: