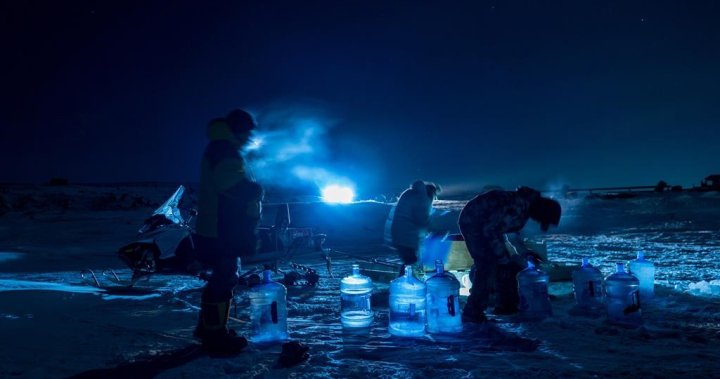 Iqaluit is getting $214 million from the federal government to fix its water infrastructure after the Nunavut capital’s water was contaminated with fuel twice in the last six months.

He says the money will be used to create a new water reservoir and water distribution system.

The city’s some 8,000 residents couldn’t drink their tap water for 60 days last fall after it was found to be contaminated with fuel.

The treatment plant has been off-line since January, when fuel was found in the water again.

The city had previously asked Ottawa for $180 million to fix its aging water infrastructure.