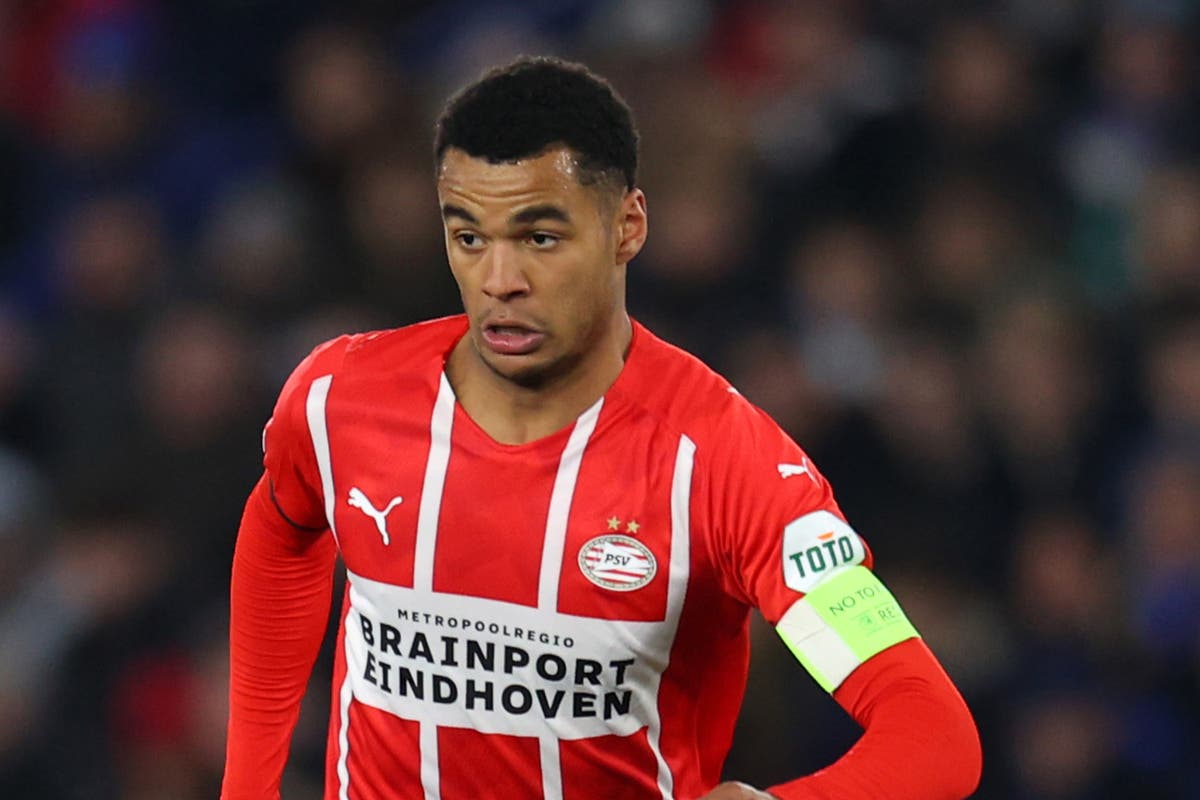 Arsenal, Chelsea and Tottenham remain heavily involved in the transfer window as the clock ticks down towards the summer deadline. Arsenal want to sign Moussa Diaby from Bayer Leverkusen as they target a new winger before September 1, while a late push for Leicester midfielder Youri Tielemans is still expected to materialise but Cody Gakpo is no longer a target.

Chelsea are confident of signing Wesley Fofana at the third attempt, while they are also trying to seal a deal for Frenkie de Jong. Thomas Tuchel is also said to be pressing the case to bring in another Barcelona player in Pierre-Emerick Aubameyang, while the Blues are also interested in known Tottenham target Nicolo Zaniolo as well as the likes of Denzel Dumfries and Kyle Walker-Peters.

Spurs are set to sign Udinese’s Destiny Udogie next week and have also held talks over Memphis Depay, though offloading several unwanted players is now Antonio Conte’s top priority. Manchester United, meanwhile, are set for crucial negotiations with Adrien Rabiot today and insist Marcus Rashford is not for sale amid interest from PSG, who could sell them Mauro Icardi. Follow the latest transfer news, rumours and gossip below!

That’s according to reports in Italy, with Napoli keen to replace PSG-bound Fabian Ruiz with the Spurs man.

Ndombele has attracted interest in Spain but it is Napoli where he wants to spend the season.

Spurs will have to contribute to his wages, which are around £200,000 a week.

Willian is a free agent again, and Fulham are most interested in signing him.

Leicester City have signed goalkeeper Alex Smithies, who was a free agent.

Remarkably, that is the Foxes’ first summer signing.

Chelsea are closing in on the £80million signing of Wesley Fofana, according to Foot Mercato.

Leicester have held out for their full asking price, matching the fee Manchester United paid for Harry Maguire, and are now looking at replacements.

There is already an agreement between the player and Chelsea and progress is being made towards completing a deal.

Arsenal have been handed a boost in their pursuit of Yeremy Pino.

The Gunners are reportedly looking at the Villarreal midfielder with the view to making a move before the end of the transfer window.

“If an offer arrives for players like Yeremy Pino, then he will have to leave,” Emery told reporters on Friday.

“We have a responsibility with the club. It is what it is.”

“I consider Frenkie important for me, he’s in the squad and that’s it,” he has said. “Until August 31st, we’ll see because the market is still open.

“We don’t know what’s going to happen with many players until the end of the window.”

The PSV forward has attracted a host of European suitors after scoring 12 goals and providing 13 assists last season.

The Gunners were initially interested but will now on to other targets, leaving Manchester United as the likeliest destination.

Chelsea will have to pay £21m to sign Pierre-Emerick Aubameyang from Barcelona.

That’s according to reports on Spain, which claim Barca are holding out for a high fee for a player they signed for free in January.

Juve will hope they can persuade the midfielder to leave Chelsea, where he has repeatedly – and recently – said he is happy.

David Moyes has denied reports West Ham have made an offer for Barcelona forward Memphis Depay and confirmed the club had an approach knocked back for Sporting midfielder Matheus Nunes.

Moyes has made five signings already this summer but is looking to make further additions to his squad before the transfer window closes at the start of next month.