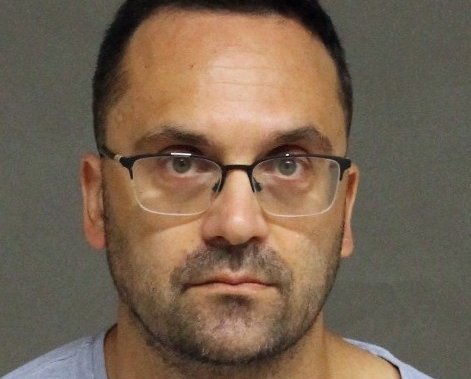 A Toronto massage therapist has been charged in connection with a sexual assault investigation, police say.

Toronto police said on Monday, a woman went to a business in the Avenue Road and Wilson Avenue area to receive treatment by a massage therapist.

Police allege she was sexually assaulted during the massage.

The force said he is scheduled to appear in court in October.

“Investigators believe there may be more victims,” police said in a news release.

Anyone with information can contact police or Crime Stoppers.