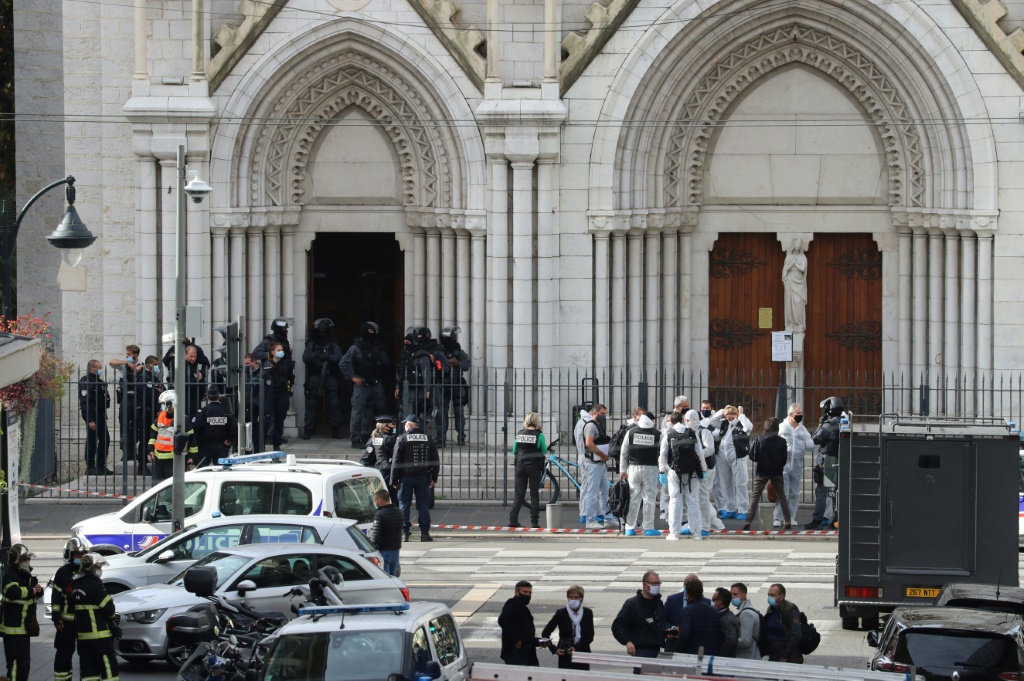 Colchester Royal Grammar School, one of the UK’s best grammar schools, has again courted controversy after it was forced to suspend a teacher for using a mug depicting the Prophet Muhammad.

The school had to suspend the teacher for alleged Islamophobia after a picture of him holding a mug that had caricatures of Jesus Christ and the Prophet Muhammad was posted on social media.

The Jesus figure was shown to be saying “Hey,” with the Prophet Muhammad responding, “How ya doing?”

The Telegraph reports that the image was taken almost two weeks ago and surfaced online recently. The drawing is believed to be the work of a British author who works under the pseudonym Muhammad Jones.

The webcomic chronicles the lives and imaginary conversations between Jesus and Mo. The author has always denied that the Mo character is based on Prophet Muhammad.

A Colchester Royal Grammar School spokesman told The Mirror: “We have been notified an image has been shared online of an individual appearing to use a cup that has an offensive image on it. At this time, we are looking into the matter.”

“While we cannot comment on individuals, this will be reviewed in line with our policies and procedures and the appropriate robust action taken as necessary,” he added.

Colchester Royal Grammar School whose students make it to Oxbridge colleges every year, was earlier accused of having a “toxic and ubiquitous rape culture” by one of its former students called Scarlett Mansfield.

It was also recently ranked the ninth-best selective school in the UK by the Sunday Times.

A caricature or any physical depiction of Prophet Muhammad is considered highly offensive and blasphemous by some Muslims and has led to similar incidents in the past.

Batley Grammar School in Yorkshire had to temporarily suspend a teacher after he showed a cartoon of the Prophet Muhammad in a class.

The Religious Studies teacher was forced into hiding and the school had to resort to remote learning after protesters gathered at the school gates to demand the teacher’s resignation.