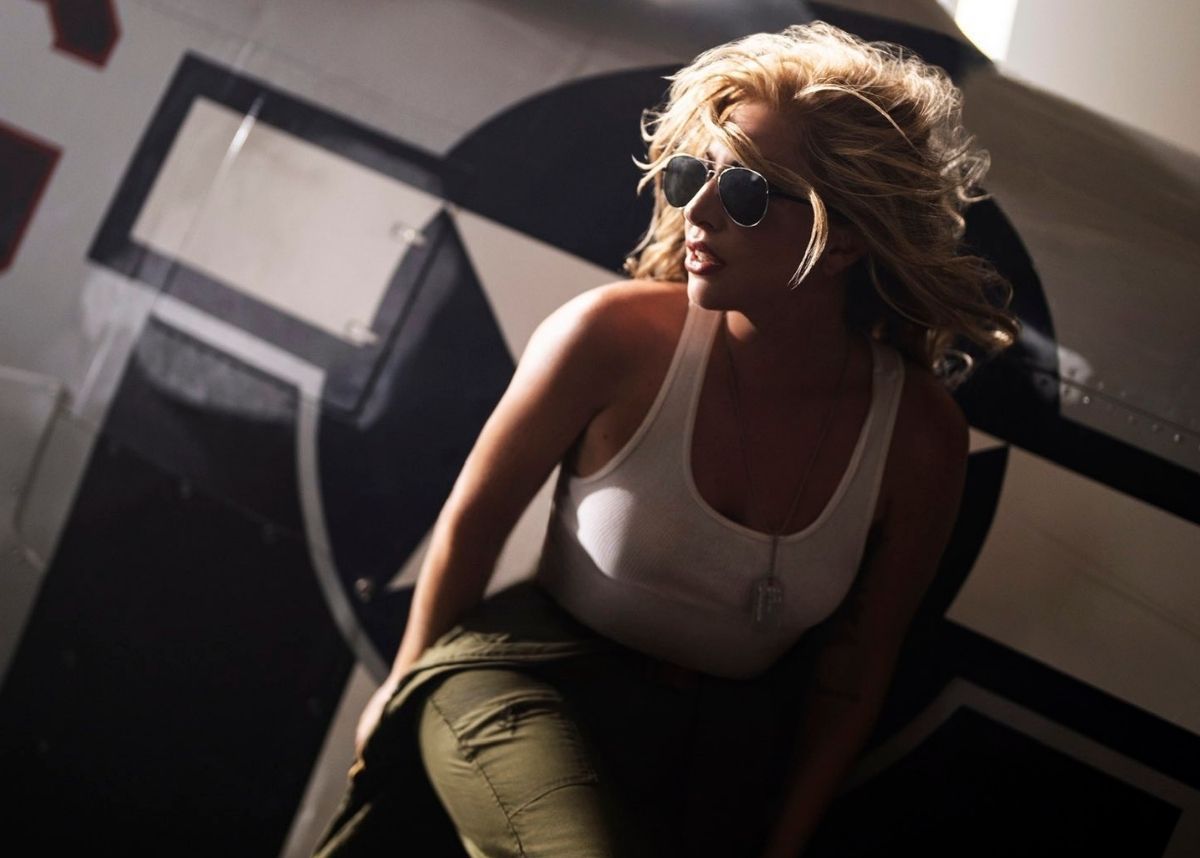 Almost two years after the release of her last solo single, Lady Gaga has released her new single Hold My Hand from the Tom Cruise-led action film, Top Gun: Maverick set to be released on Friday 27 May.

Taking to Instagram on Friday 6 May to celebrate the release of the Holy My Hand music video, Gaga shared that the original Top Gun movie came out in 1986, the same year she was born.

In an Instagram post on 27 April, Lady Gaga described Hold My Hand as “a love letter to the world during and after a very hard time”.

“I wanted to make music into a song where we share our deep need to both be understood and to try to understand each other – a longing to be close when we feel so far away and an ability to celebrate life’s heroes,” wrote the House of Gucci star.

According to Deadline, the song plays over the end credits of Top Gun: Maverick.

Taking to Instagram on 6 May, the Grammy award-winning songstress shared that the music video was directed by Joseph Kosinski, who also directed Top Gun: Maverick.

The music video features a scene where a plane flies over Lady Gaga’s head as she belts out the song’s lyrics.

In another Instagram post on Saturday 7 May, she wrote: “In case you were wondering if the plane in the Hold My Hand video was CGI… It was real! And we did it over and over and over.

ALSO READ: Tom Cruise in love with SA: Would like to live here ‘permanently’ [watch]

36 years after the original Top Gun film was released, fans will soon get to see the sequel, Top Gun: Maverick on 27 May.

The film follows Pete “Maverick” Mitchell who has served as one of the Navy’s top aviators for more than 30 years. Mitchell is now “pushing the envelope as a courageous test pilot,” writes IMDb.