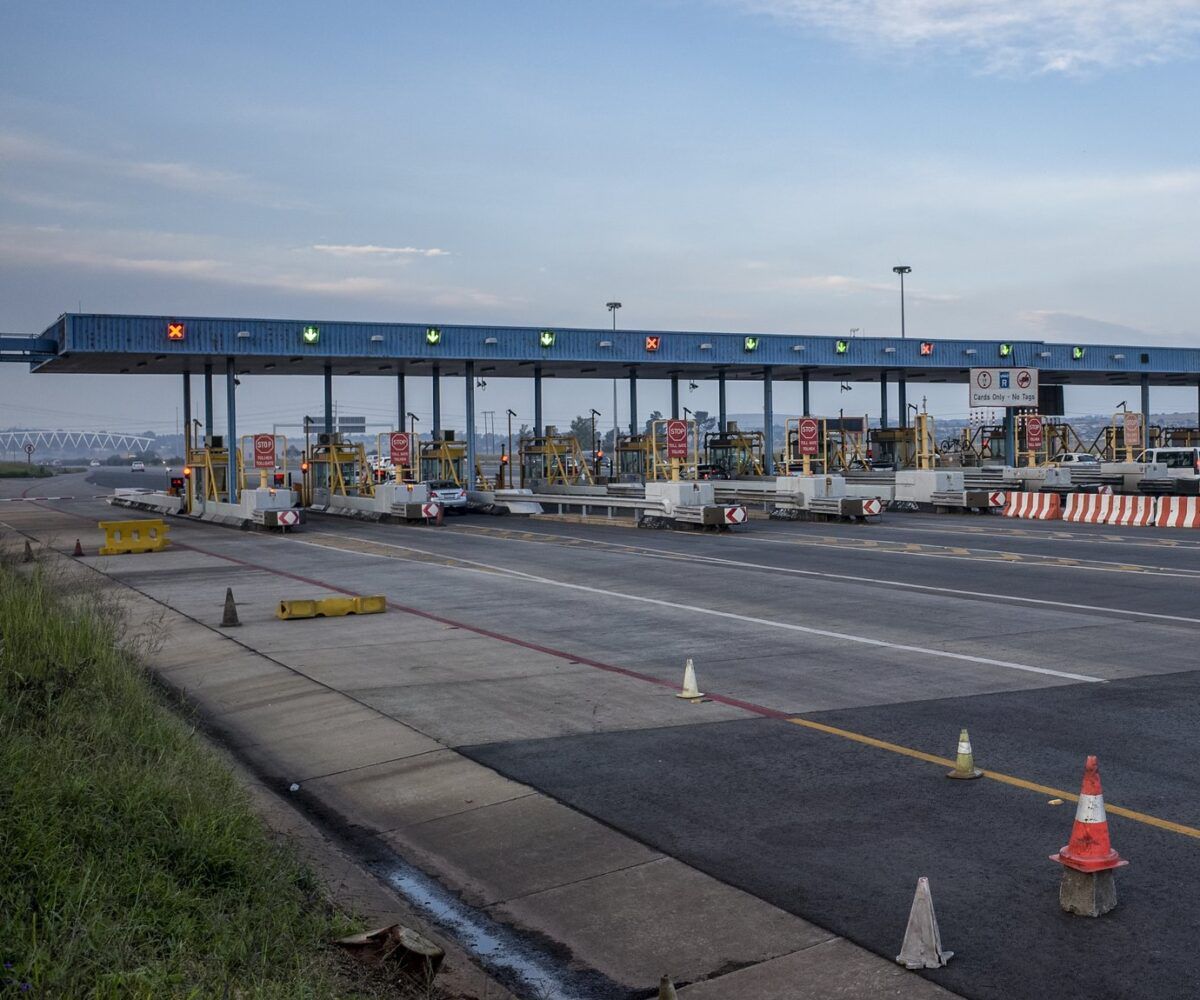 The South African National Roads Agency (SANRAL) has suspended the payment of toll fees at the oThongathi and Mvoti toll plazas on the N2 Toll Route in KwaZulu-Natal (KZN).

This suspension is expected to go a long way in assisting communities affected by the closure of alternative roads, which have been damaged by the floods.

The intervention follows representations from affected communities and a formal request by the KZN Provincial Government to better the plight of road users who were now being forced to use the N2 because of the closure of alternative roads.

This then resulted in locals and other motorists paying toll fees they would not ordinarily have had to pay were the alternative roads operational.

Transport Minister, Fikile Mbalula said together with SANRAL, they decided that the payment of toll fees at the oThongathi and Mvoti toll plazas on the N2 Toll Route will be suspended as an interim measure with effect from 18:00 on 22 April 2022.

Mbalula said the repair of the alternative roads, while these interim measures are in place, will be prioritised and accelerated so as to make it possible for the affected communities to be able to use them again as soon as possible.

“The cost to SANRAL as a result of this decision will constitute an additional contribution by SANRAL to the relief of the disaster.

“Over the next few months, SANRAL will be the lead agency, as announced by President Cyril Ramaphosa, on the extensive work required to repair roads in the Province.”

At least 435 people have died due to the floods while bodies have been recovered and rescue missions continue, over 50 people are still missing.