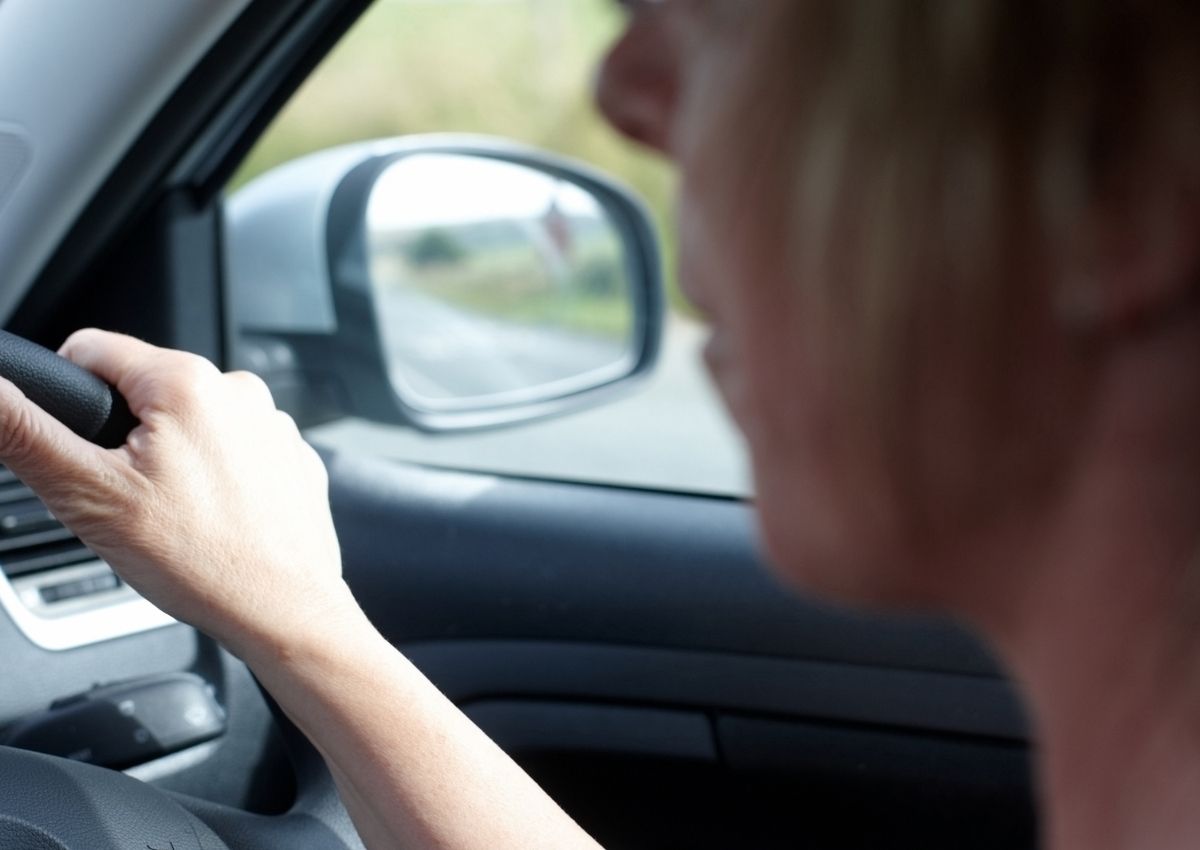 We’ve got all the latest news stories and headlines in South Africa you really need to know on Friday, 7 January 2022.

South African motorists, brace yourselves! A new strict driving rules and the points system is coming in July. The Aarto structure will go beyond fines as motorists face a demerit points system that could cost you your driver’s license.

As for the devastating fire at the Parliament, we are still on the fence about what really went down and who is involved in the horrendous act.

In bizarre new information neigbours of the accused man, Zandile Christmas Mafe, has spoken out and told the media that said he liked to talk about current affairs and was against corruption. An ANC T-shirt was found among the belongings in his Khayelitsha home.

The neighbours also found it suspicious that Mafe, who does not have work, owns – a satellite dish, television, and refrigerator. They said he always had money for alcohol, which he drank alone.

The new driving rules introduction is near, as The South African first reported last year after the Administrative Adjudication of Road Traffic Offences (Aarto) Act was launched.

According to the latest update, the new structure is expected to take full effect in July 2022, since it was first heard of in the final quarter of 2021.

So what are the new driving rules in simple language to the man in the street? It is the Aarto system that fines motorists and fleet operators after they have broken traffic laws or infringements.

The system will utilise demerit points that could lead to the suspension or cancellation of licenses, professional driving permits, or operator cards.

As it was suggested by the Road Traffic Infringement Agency (RTIA), the new driving rules system is not a sudden introduction. Phase 1 began in the second half of last year until the spring, before the second phase introduction was rolled out until the end of 2021.

Acting Chief Justice Raymond Zondo has reacted to the recent incident that saw the windows of the Constitutional Court building damaged. The incident took place in Braamfontein after a man used a hammer to attack the apex court’s building on Wednesday.

In a statement released to acknowledge the situation, Zondo says that he is satisfied the suspect was swiftly taken into custody.

“The Acting Chief Justice is satisfied with the report that security officials and the police were able to act swiftly to apprehend the suspect and prevent further damage to the building. However, he says that the incident must be viewed in a very serious light and urges all law enforcement agencies to do everything in their power to put proactive measures in place to avert similar attacks going forward.”

However, Zondo has on behalf of the Judiciary called for an urgent investigation to assess any potential risks at key facilities.

“Further, that the Judiciary. appeals to all relevant organs of the state and functionaries responsible for state facilities and security services, to ensure a threat and risk based assessment of arrangements around critical court facilities and its important assets.”

Zandile Christmas Mafe, an unassuming man who lives in Cape Town, stands accused of starting the fire that gutted Parliament. Since his first court appearance on Tuesday, 4 January, details of his life have filtered into the public domain.

After Mafe’s court appearance, the police and media descended on his shack in Khayelitsha.

According to the New York Times, neighbours were suspicious of the possessions Mafe owns – a satellite dish, television and refrigerator. They said the accused always had money for alcohol, which he drank alone.

Neighbours say Mafe moved to Khayelitsha in August 2021 and kept to himself.

“He had things that people in the area who work don’t have. How do you explain that?” said neighbour Patrick Nkwela.

While Wendy Luhabe, who lives next door, commented that, he did not work but never missed a rent payment.

‘Drop the State of Disaster’: Push to end ALL restrictions gains momentum

Is that all there is from Omicron? On the same day two of South Africa’s top scientists hailed this variant as a ‘positive turning point’ in the pandemic, Western Cape Premier Alan Winde has made a clarion call to drop the State of Disaster regulations for GOOD.

The senior politician is buoyed by data from his province, which shows how the Omicron wave of COVID-19 peaked rapidly, and tailed off as we entered the new year. In this time, no hospitals were overwhelmed by patients with the virus – and that’s a gamechanger for Winde.

Due to the increased rates of vaccination and levels of natural immunity in the Western Cape, the province found itself well equipped to manage the demand placed on its healthcare systems by the new variant. The Premier now wants Mzansi to change its pandemic approach entirely.

Speaking during his weekly digital conference, Alan Winde made the case for an end to ALL restrictions in South Africa. He is now opposed to the renewal of the State of Disaster regulations, which are set to expire on Saturday 15 January.

The eThekwini Municipality has encouraged ocean enthusiasts in Durban to cancel going to beaches on Thursday.

The local municipality has closed the North, Bay, Battery, Country Club 1 & 2, eThekwini, and Laguna beaches in Durban after the discovery of “very abnormal” murky water from the uMgeni river.

“Statement on the Closure of North Beaches. In the interest of public safety, the city has taken a decision to close temporarily North, Bay , Battery, Country Club 1 & 2, eThekwini and Laguna beaches,” the note said.

“This after Umngeni river discharged a very abnormal murky waters to the beach. This decision means bathing and any sporting activities are prohibited until further notice.

The municipality added to tell local Durban beaches enthusiasts that tests are being laid out to discern the possible toxicity in the water.

Take a look at weather forecasts for all nine provinces here.

Stay one step ahead of the traffic by viewing our live traffic updates here.