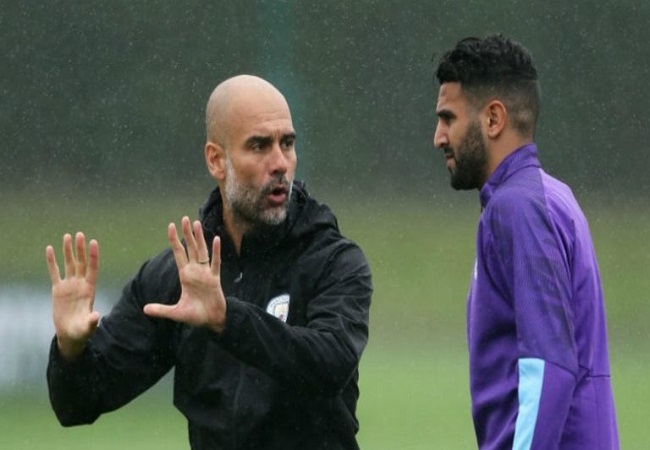 Manchester City manager Pep Guardiola has said the Premier League holders will learn from their 4-3 win that tasted like a draw against Real Madrid in the Uefa Champions League semifinal on Tuesday evening.

“It was a good game of football, both teams have an incredible amount of quality players on the pitch with incredible personality to play,” Guardiola told City website.

“The result is what it is, we won and now we rest and then it’s Leeds and we are going to travel to Spain next week and try and do a good result. To win this competition, from my experience, is that you have to overcome situations that football gives you.”

City seemed to be cruising to a comfortable win after Gabriel Jesus and Kevin De Bruyne early goals but Karim Benzema’s strike before half-time changed the complexion of the semifinal first leg.

Bernardo Silva and Phil Foden added two more goals for City but Madrid also responded with Benzema scoring again after Vinicious Junior had pulled one back at Etihad Stadium.

Algerian winger Riyad Mahrez had a grand game for City and was involved in creating one of the goals.

Madrid host City next week with the overall winner dating either Villareal or Liverpool who meet in the other semifinal first leg match or Wednesday evening.