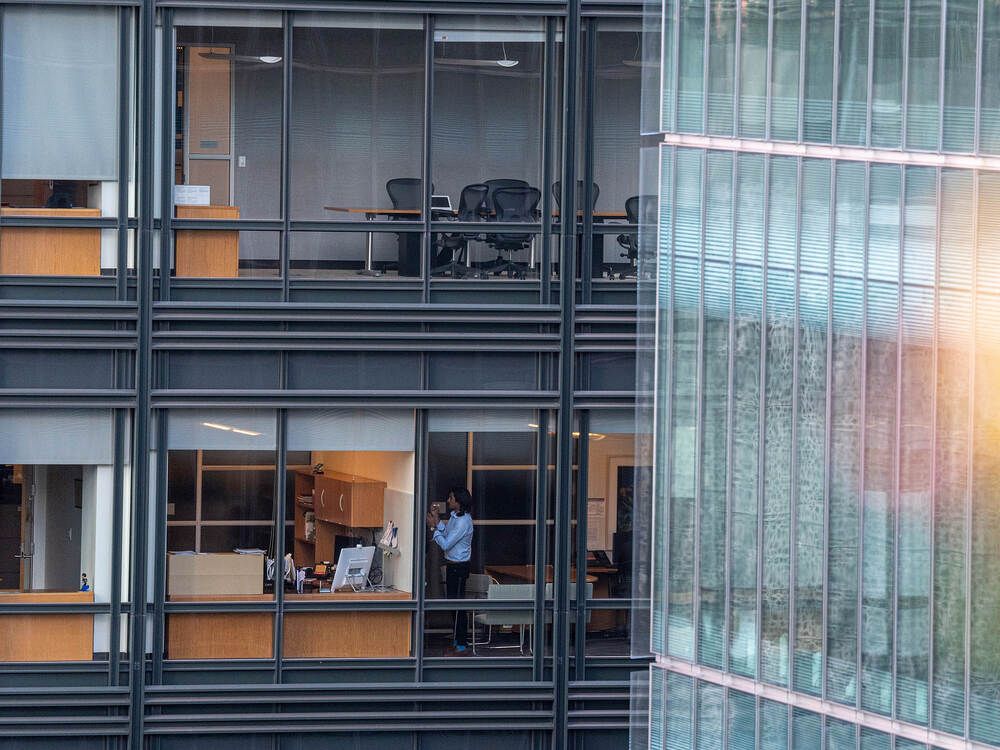 Thousands of workers in Britain had another reason to celebrate after returning from a long weekend to mark Queen Elizabeth II’s Platinum Jubilee. They’re participating in the world’s biggest trial of the four-day workweek, as the global movement toward fewer workdays gathers momentum in the wake of the coronavirus pandemic.

The six-month trial, coordinated by nonprofit groups 4 Day Week Global and 4 Day Week U.K. Campaign, with researchers from Cambridge and Oxford universities and Boston College, and labor think tank Autonomy, comes as workplaces are grappling with pandemic burnout and the phenomenon dubbed the “Great Resignation.”

“As we emerge from the pandemic, more and more companies are recognizing that the new frontier for competition is quality of life, and that reduced-hour, output-focused working is the vehicle to give them a competitive edge,” Joe O’Connor, chief executive of 4 Day Week Global, said in a statement. “The impact of the ‘great resignation’ is now proving that workers from a diverse range of industries can produce better outcomes while working shorter and smarter.”

Similar trials are set to begin in Scotland, Spain, Australia, New Zealand, the United States and Canada this year. Belgium announced in February plans to offer employees the option to request a four-day workweek, as the government seeks to boost flexibility in the workplace amid the coronavirus crisis.

Caleb Hulme-Moir, who owns a New Zealand-based P.R. firm, Mana Communications, instituted a schedule of nine working days every two weeks in early 2020, initially as a way to hold on to workers as his business slowed during pandemic shutdowns.

At first, they all agreed to a 20 per cent pay cut. Business rebounded swiftly, however, and within a month, they were back at full pay. The short week was so popular, though, that they kept it. His staff in Sydney and the New Zealand capital, Wellington, alternate between four- and five-day weeks – a move he sees as a steppingstone for a small business with not enough workers yet to be able to move to a four-day week and still be available for clients every weekday.

“I’ve always toyed with the idea of a short working week. It’s good for staff retention in a hot employee market,” he said. “People love it.”

Several large-scale trials of a four-day workweek in Iceland between 2015 and 2019 found workers were productive and happier, recording fewer instances of stress and burnout.

In the United States, Rep. Mark Takano, D-Calif., has proposed a bill that would reduce all standard workweeks to 32 hours, requiring overtime pay for anyone working beyond that. A number of companies in the United States have tested the four-day workweek model.

The 40-hour workweek became the norm in the United States following the Great Depression; the government saw it as a way to address an unemployment crisis by spreading work among more people. During the Industrial Revolution, it wasn’t uncommon for employees to work six days, for 70 hours or more.

Automaker Henry Ford was among the first to switch to a five-day workweek in 1926. Ford argued that his employees were more productive in fewer hours. In 1933, the Senate passed, and President Franklin D. Roosevelt supported, a bill to reduce the standard workweek to only 30 hours. He later changed his mind, amid an outcry from businesses. The 40-hour week was legislated by Congress in 1940.

In the latest trial, involving 70 companies, researchers will measure the impact on productivity in the business and the well-being of its workers, as well as the impact on the environment and gender equality.

“We’ll be analyzing how employees respond to having an extra day off, in terms of stress and burnout, job and life satisfaction, health, sleep, energy use, travel and many other aspects of life,” said Juliet Schor, a professor of sociology at Boston College and a lead researcher on the trial.

The first day of the trial, Monday, wasn’t entirely auspicious: It coincided with a strike by thousands of London transport workers that brought Britain’s capital to a standstill, perhaps underscoring the pitfalls of commuting.