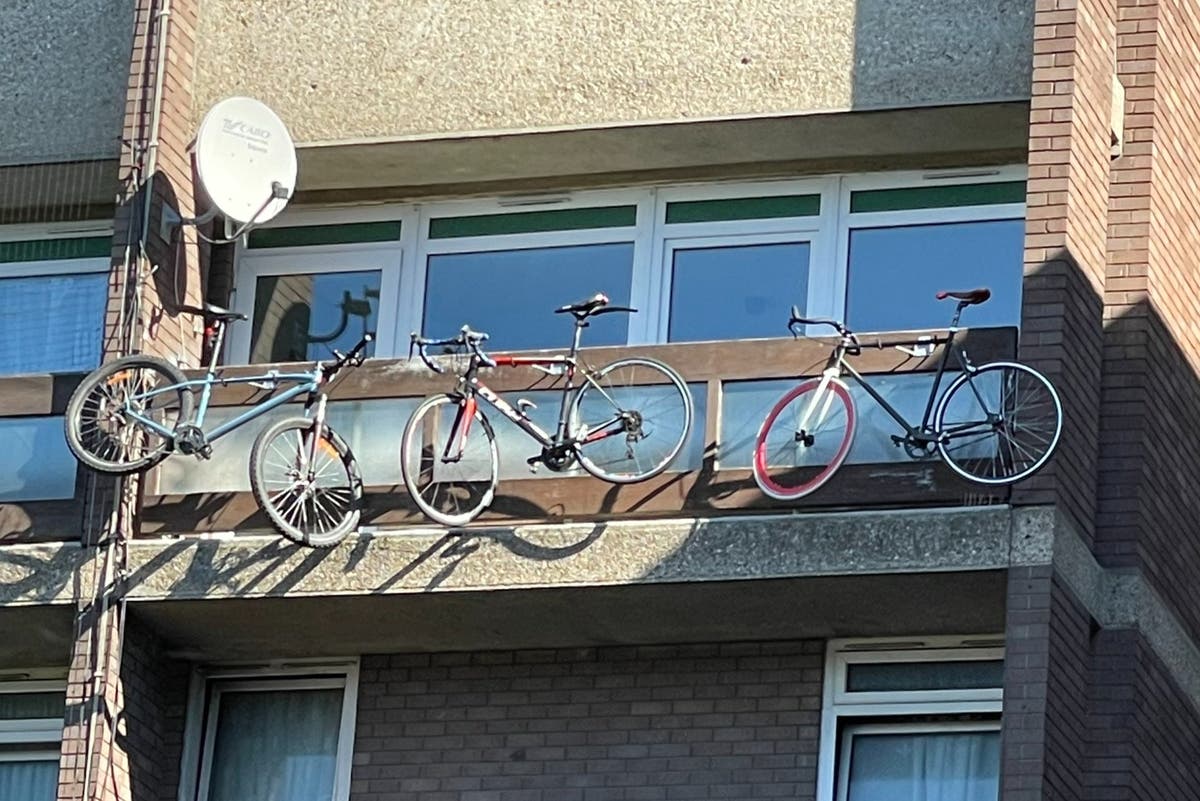 he London boroughs where it costs more to park a bike than a car have been revealed by cycling campaigners.

Seventeen boroughs charge more for a space in an on-street bike hangar than they do for a parking permit for a car.

Newham, the former Olympic borough, Richmond and Barking and Dagenham all allow residents to park electric and low-emission cars for free but charge £72 a year for a space in a bike hangar.

More environmentally progressive boroughs such as Camden, Hackney and Waltham Forest ensure it costs less to park a bike than a car.

The different charges were revealed in a report published on Wednesday by the Fare City think tank. It sent freedom of information requests to all 33 boroughs between last October and March.

Each bike hangar takes up less space than a car but can accommodate six bikes. More than 60,000 Londoners are waiting for a bike hangar space – at a time there are an estimated 400 bike thefts a week in the capital.

This forces London cyclists to store their bikes at home, despite a shortage of space – resulting in bikes being kept in wardrobes, toilets or hanging from walls. This has been highlighted by the #ThisIsAwkward social media campaign.

The report said the average cost of renting a space in a cycle hangar in London was £57.90.

Oliver Lord, UK head of Clean Cities Campaign, said the cost to store a bike in some boroughs was “ridiculous”.

“Cycle hangars are a hugely practical way for councils to help people be less dependent on their cars, which is essential to tackling London’s toxic air.”

Charles Critchell, managing director of Fare City, said: “London boroughs must not only redress the inequity between the cost of parking a cycle versus parking a car but go further and faster to ensure that current demand for cycle hangar spaces is met.”

Eilidh Murray, Cycle Islington campaign coordinator, said: “It is inexplicable that it’s cheaper to park a car than a cycle in London and especially in areas like Islington where most people live in flats and only 30 per cent of households own a car.

“Making it more difficult for a family to use bicycles than a car undermines any declaration of a climate emergency.”

It said bike hangars were more expensive to provide and maintain than car-parking spaces.

It said the costs included: purchasing the hangars; staff to assess sites and create technical drawings; public consultations; legal permissions to install hangars on the highway; drafting and advertising Traffic Management Orders; physical installation; scheduled and non-scheduled maintenance and repairs; operational administration of the scheme; and a fund for hangar replacement when the 10-year warranties expire.

An Islington spokesman said: “Our scheme is cost-neutral and deliberately designed to be sustainable and resilient in the long term, reducing uncertainty for residents.

“Our scheme not only ensures the bike hangars are always serviceable, but also that they can be replaced when they reach the end of their warranty period.”