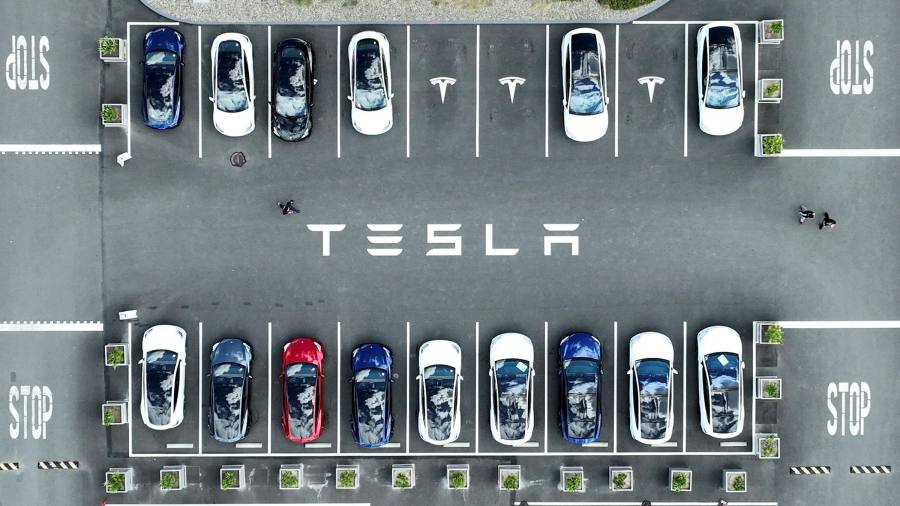 Tesla reported drama-free first-quarter results on Wednesday. They were exactly what everyone needed.

This week, Netflix predicted heavy subscriber losses, prompting investor Bill Ackman to dump his stake. The numbers cast doubt on the prospects of the streaming service and, by implication, those of other highly valued US tech stocks.

Business as usual is as good for Elon Musk as it is for tech investors. The full-time Tesla chief executive is a part-time corporate raider attempting a $43bn unsolicited takeover of Twitter. Solid Tesla results give him cover for his side hustles and underpin a $200bn fortune largely made up of Tesla equity.

Tesla shares are down just 8 per cent this year amid a huge pullback among other high flyers. Its market capitalisation remains at $1tn. For now, the company has skirted supply chain challenges. They may start to sting in the current quarter.

High petrol prices have made EVs even more sought after. Tesla has raised sticker prices to keep up with input cost pressures.

Musk was emboldened to make confident predictions as new factories in Texas and Germany ramp up. Vehicle production could rise as much as 60 per cent in 2022 with 50 per cent annual growth expected for years after. The company is now making 1mn cars in 12 months, a rate Musk hopes to increase to 20mn a year.

Being a Tesla shareholder means accepting Musk’s high-profile extracurricular hobbies. For the moment, he has earned the rope to act how he wishes outside Tesla.

One analyst told the entrepreneur that Tesla might have accumulated $500bn of balance sheet cash by the end of the decade. Perhaps it will be the company, not Musk, who will be making audacious takeover bids by then.

The Lex team is interested in hearing more from readers. Please tell us what you think of Tesla’s results in the comments section below.