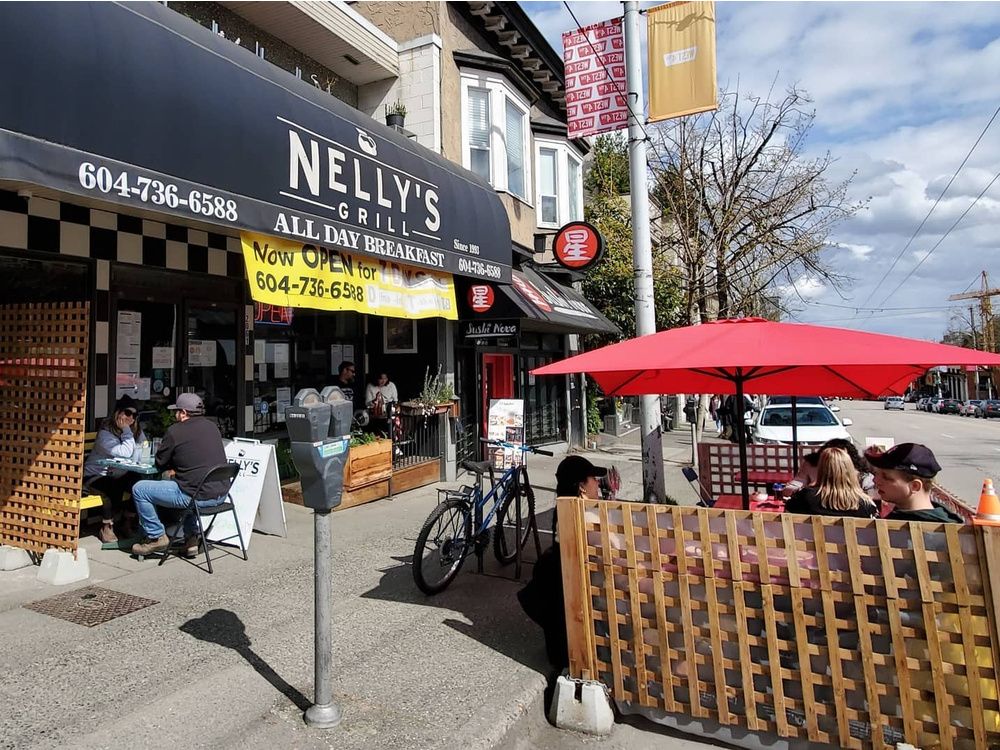 The owner of a diner that’s been serving breakfast to Kitsilano with a smile for 30 years says a sudden increase in rent is now forcing him to close.

Business representatives for the community say they are witnessing a similar trend happening along the West 4th Avenue strip. Other mom-and-pop shops are folding under the growing weight of commercial market costs.

“Things happen beyond our control and people bigger than us can crush dreams,” Nelson Ma, 68, said to his customers in a Facebook post, announcing his plans to close the diner at the end of July.

“Come say goodbye and we will try not to cry.”

After its building was bought last September, restaurant manager Joyce Yee, said the new landlord — Novena Land Property — told them their plans to increase the rent once Ma’s lease ended in 18 months.

“He’s been paying close to $9,000 a month in rent and property taxes but to renew he’d have to pay more than double that,” said Yee, who has worked at the diner for 17 years.

“All of us employees have been grieving. We’ve watched customers’ families grow up and get bigger throughout the years.”

Though Ma has tried finding other leasing options, inflated rent costs across the city are keeping him from being able to relocate the diner, Yee said.

“The new owner has already hired workers to perform renovations upstairs during food service, it’s heartbreaking. We feel we have no choice but to leave.”

“I’m so sad to see the place go. Our baby’s first meal was there when he was just a week old.”

The restaurant wasn’t the first along the strip to feel pushed out by rising rent costs proposed after a change in ownership. In December, a realtor who came into Bishop’s restaurant told the owner the building had been sold and a rent hike was coming.

“The realtor told us that rent alone would be costing $100 per square foot,” said John Bishop, who opened the fine-dining establishment in 1986 when the cost of rent and property taxes were around $2,000 per month.

“We simply couldn’t afford to stay open,” Bishop said. “After 37 years in business, paying rent and taxes, I thought being a good tenant may have mattered but we weren’t offered any chance of negotiating rent.”

A business that used to operate two doors down from Nelly’s, Peak Golf, told Postmedia it made the move to a less-costly West 4th storefront once new landlords took over in September.

Jane McFadden, executive director of the Kitsilano Business Association, said she’s seen various shops and eateries along the thoroughfare go out of business because they are priced out of the commercial market.

“It’s unfortunate to see long-standing businesses like Nelly’s, ones that contain a lot of memories, go out of business. However, these new landlords are often just rising rental prices, many that have stayed the same for years under the old landlord, up to current market value.”

“In the past six months, 11 new small businesses have opened up brick-and-mortar business locations along the strip.”

While commercial rents dropped in the early months of the COVID-19 pandemic, according to Statistics Canada’s commercial rent prices index, they began to climb back up and by early 2022, had rebounded to pre-pandemic levels even though sales had not bounced back to the same degree.

In Vancouver, the average asking net commercial rent was up 27 per cent year-over-year in the first quarter of 2022, according to Canadian real estate giant Colliers.