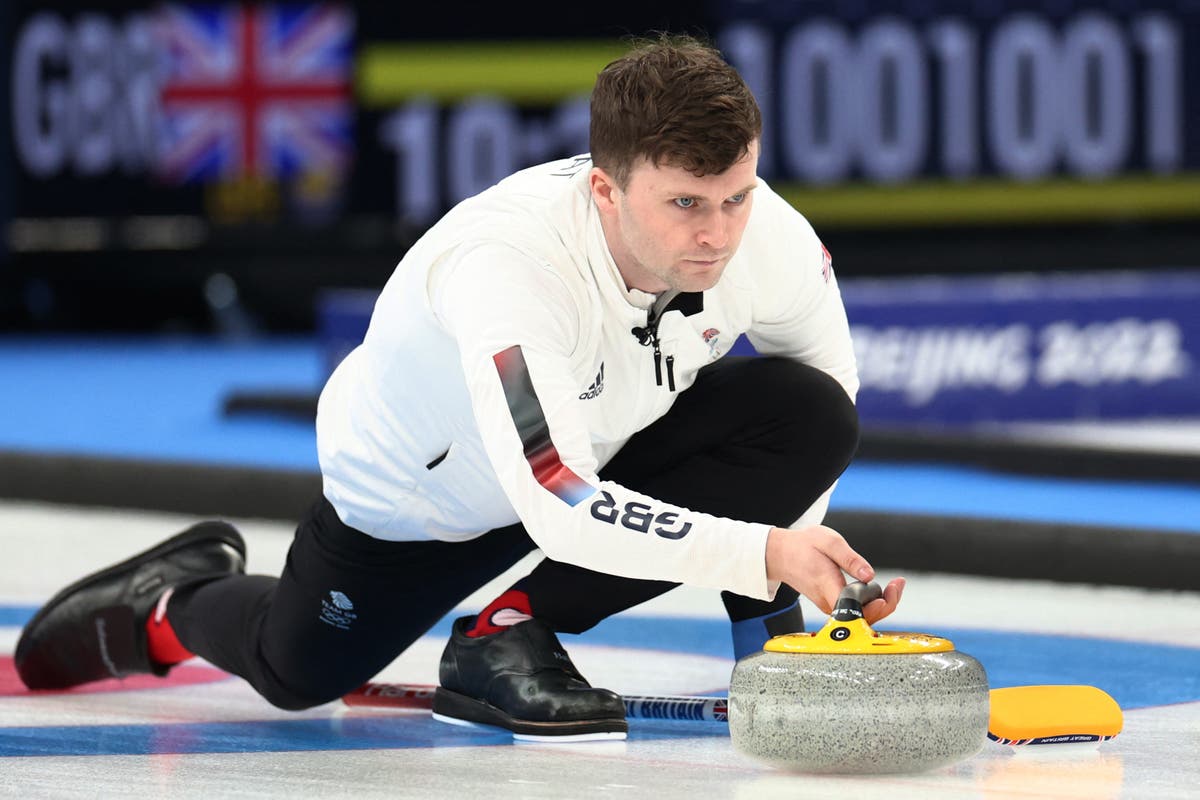 eam GB suffered defeat in the men’s curling final at the 2022 Winter Olympics after forcing Sweden into an extra end on Saturday.

A tense final in Beijing went into the 10th end with Sweden leading 4-3 and a fantastic penultimate shot from Niklas Edin all-but ended GB’s hopes of a two-point finish to secure the title with the final stone.

Bruce Mouat landed the necessary shot to win the point and force an extra end, which Sweden had the hammer for.

That forced GB’s backs against the wall and Mouat agonisingly failed to pull off a tough shot with his final stone.

Later on Saturday, Team GB’s women’s contenders take their shot at gold with a clash against Japan.