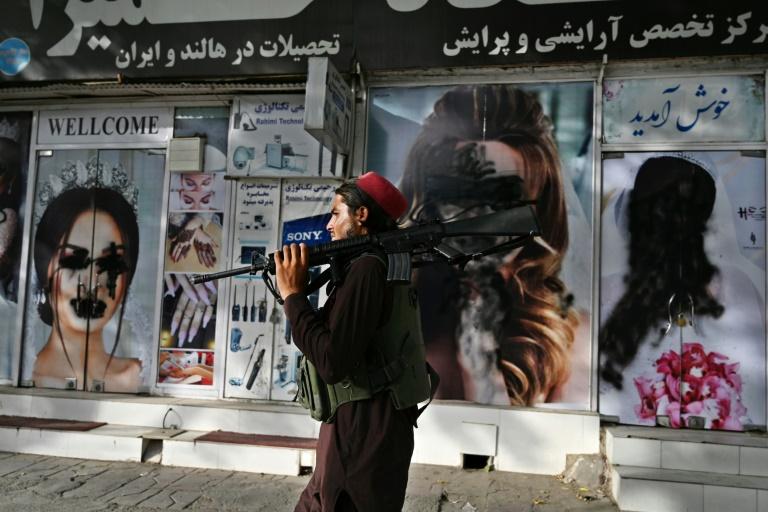 The Afghanistan Taliban in its latest diktat has asked all male government employees to wear a beard to office or risk being fired from the job.

The new instructions from the Taliban’s Ministry for the Propagation of Virtue and Prevention of Vice began being implemented on Tuesday.

The ministry officials were seen inspecting employees who were entering government offices. The men have also been asked to not wear Western suits to offices. The Afghan men are now required to wear traditional long, loose tops and trousers, with a turban to cover their heads.

“Foreign ministry employees were prevented from getting into the ministry, Vice and Virtue of Taliban warned them, if they don’t grow beards and stop wearing suits, they won’t be allowed to enter the ministry premises, employees at foreign ministry tells me,” an Afghan national was quoted as saying by TUKO.

The latest restrictions for men come after the Taliban passed similar orders for women, including restrictions on their movement in and out of the country.

The regime also recently also took a u-turn on its earlier promise of allowing women to get an education and decided not to allow the re-opening of girls’ schools beyond sixth grade.

The Taliban have also allegedly said that women in Afghanistan cannot board flights without a male chaperone.

Women were not allowed to step out of their houses without a male chaperone between 1996 and 2000 either. They were also not allowed to get an education or work.

Under its current regime, women are forbidden from taking inter-city road trips alone, they can only visit public parks on Sundays, Mondays, and Tuesdays. The group had previously promised to “protect” the rights of women and had said that women would be allowed to get an education.

After the takeover of Afghanistan in August last year, the Taliban had promised they would respect the rights of women “within the limits of Islam,” but things on the ground say otherwise. The Taliban government does not even have a single female minister.

They have been targeting women who have been staging protests against the regime. Some are even being tortured for their rebellion and threatened with severe consequences.