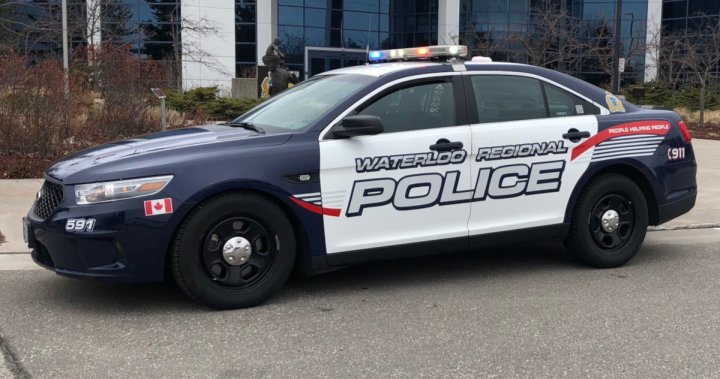 A 19-year-old man from Guelph suffered minor injuries after he was reportedly assaulted by two men in the area of King Street North and University Avenue East.

Investigators say the incident began in a licensed establishment early Thursday morning around 2 before it moved outside.

The victim had some personal items stolen.

The suspects remain at large however they don’t have a description at this time.

If anyone saw what happened that evening, you are asked to contact Waterloo Regional Police or Crime Stoppers.